We are just mere days away from the first major new home console from either Sony or Microsoft in over seven years. The PlayStation 4 arrives this Friday in the US (2 weeks later in Europe) and the Xbox One launches the following week. The potential of what these consoles will go on to achieve is huge and over the years will grow and have their own identities. Of course they both offer a range of services outside of gaming but the main reason for buying these consoles is the games.


So what games are there? Launch titles are becoming notorious for the wrong reasons recently. Long gone are the days that a console ships with a game like Super Mario 64 which is then arguably one of the best games of the console’s lifetime. As the years go on developers get more familiar with the hardware and usually the games get better, for the most part. That being said, let’s check out what games will be available for both consoles at launch and what you should be playing, starting with the Playstation 4.

There are two big console exclusives available on PS4 day one. The first is Knack, a family friendly mascot platformer that looks to be Crash Bandicoot for a new generation. It looks to bridge the gap between old school platform games but also add new ideas to the genre in the form of how the character changes shape and takes different forms. Obviously targeted at a more younger audience it is hard to say right now how much content is hidden away which core gamers can really get stuck into.


Having the title of the first ever PS4 game shown off, I hope Knack is a fun, memorable title and not just fitting the quota of ‘generic family launch game’. Only time will tell. The other exclusive available at launch is the core gamer’s offering in the form of Killzone: Shadow Fall. Killzone has tried to be for Playstation what Halo is to Xbox over the years and never managed to fully achieve that goal. With no other next gen exclusive shooters coming to either console (more on that later) it could fill a hole in the market for players wanting to scratch the itch if they have grown tired of Call of Duty/Battlefield that has dominated the genre on current gen.

It is a shame DriveClub got delayed as the exclusive PS4 games at launch looks extremely bare at this point. Other than the two I mentioned this is a bunch of downloadable exclusives you can play at launch also. Resogun is a side scrolling shoot em up by the folks who made Super Stardust HD that hopes to be game that will have you chasing high scores to beat your friends for hours on end and will be free for PS+ members. Also free will be Contrast, a puzzle/platform game with an intriguing art style. Next gen versions of DC Universe Online, Flower, and Minecraft will also be present but overall the lineup is looking very scarce. Before we get into the games coming to both new consoles let’s examine the exclusives for the Xbox One.


Compared to the PS4’s two exclusives, the Xbox One is arriving with an impressive six games ready to go at launch that you won’t find on Sony’s console. The first three probably aren't anything to get too excited about as they are Zumba Fitness: World Party (also on 360 & Wii U), Zoo Tycoon (also on 360) and Fighter Within. The latter being a Kinect based fighting game with almost no details available so I would say it’s not one to look forward to. However the first of the three games you should be aware of is Ryse: Son of Rome.

Originally a 360 Kinect game but now a fully controller based Xbox One game by Crytek, Ryse could go either way. The game looks gorgeous and has a very interesting setting and could be a hugely entertaining game to just unwind and have a blast in. However, the early showings of the game weren't great as the gameplay looked to be QTE heavy (something which has been dismissed since but still remains unclear) and people that have got to play the game recently at events haven't had amazing things to say about it.


Next is the game I’m personally most interested in on either console, Dead Rising 3. Looking to try and walk the line between the ridiculous open ended gameplay that has always been a hallmark of the series but also trying to exist within a more serious tone, much like Ryse, this could easily go both ways. I think at worst you will still have a lot of fun messing around in the open world but if they pull it off we could have the definitive zombie game in our hands.

Finally is one of Microsoft’s biggest properties outside of their shooters, Forza Motorsport 5. If you’re a racing fan then you are most likely already a fan of these games and this looks to carry on the high standards of the series into the next generation. Racing titles along with shooters is the best genre to show off new hardware and running at 1080P with 60 FPS, the game just looks stunning.


On the digital side is a few nice looking titles including Crimson Dragon, an on rails shooter and a successor of sorts to Panzer Dragoon, Killer Instinct, the return of the famous fighting game and LocoCycle, a racing/fighting hybrid from the team that brought us ‘Spolsion Man. Shortly after release will see Peggle 2 and Project Spark, Microsoft’s take on LittleBigPlanet that looks like it could be rather intriguing to say the least. The absence of no exclusive shooter is a strange one but it seems that Microsoft are just counting on the entire COD crowd coming over to their console which probably isn't the worst assumption to make. 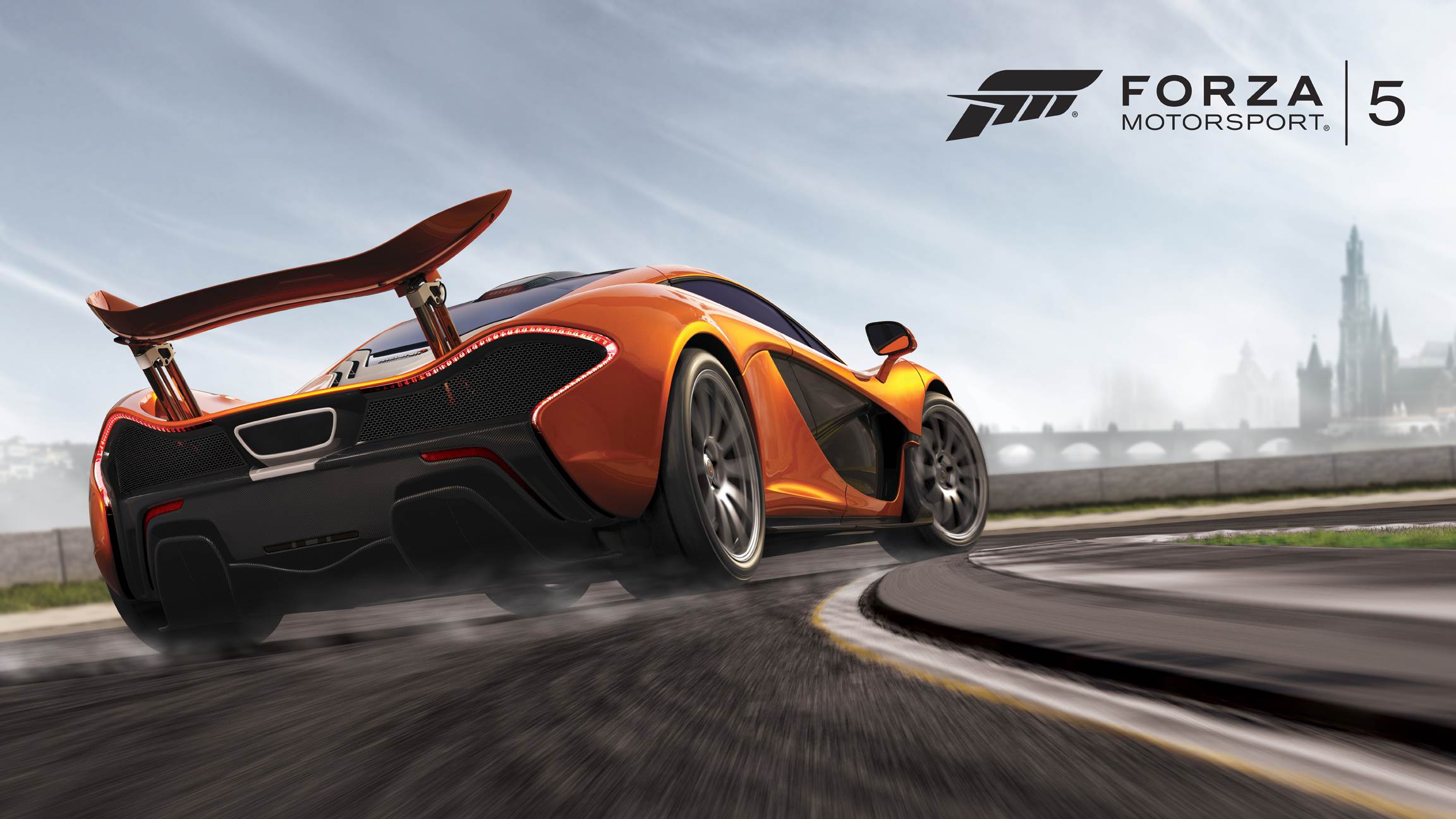 Games coming to both consoles include next gen versions of Assassin’s Creed IV: Black Flag, Call of Duty: Ghosts, Battlefield 4, FIFA 14, Madden 25, NBA 2K14, NBA Live 14, Need for Speed: Rivals, Just Dance 2014, Lego Marvel Super Heroes and Skylanders: Swap Force. These games really help fill the lineup nicely as they will all presumably be superior versions of the game and help to cover how little the support for exclusives is right now.


Overall it is pretty clear the lineups for both consoles is rather weak. The delays to Watch Dogs and DriveClub didn't help things, but this is pretty much to be expected. We know the big games are coming (Titanfall and Infamous: Second Son to name a few) and it makes sense for Sony and Microsoft to keep the bigger titles for down the line. The early adopters will buy the consoles no matter what and then when the dust is settled we will see what Naughty Dog, 343 Industries and countless other studios are working on for the new consoles. Until then there is still some interesting stuff to play, more on Xbox One currently in my opinion, and enough cross platform games to keep you busy until these consoles really start to build up momentum.