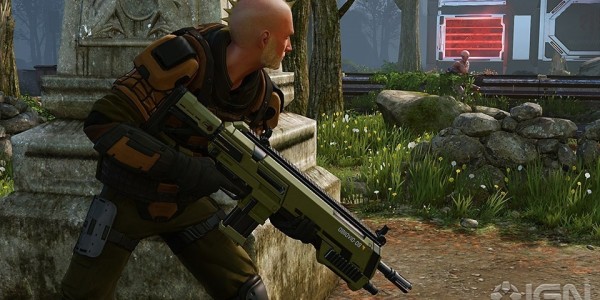 XCOM 2 is coming out later this year. IGN has the first information about the upcoming 2K and Firaxis game. XCOM 2 is the follow-up to 2012's XCOM Enemy Unknown. You can watch the reveal trailer below.

Oddly there is no mention of a console or mobile version. XCOM 2 might be a PC, MAC, Linux exclusive or more likely they are still working on deals with one of the console makers and that stuff isn't final yet. Regardless, I feel confident that XCOM 2 will come to consoles at some point. Probably tablets as well.
The story for XCOM 2 seems to be set around 20 years after the events of Enemy Unknown/Enemy Within. It seems the aliens have taken over the world and you are part of a small rebellion, trying to fight back the alien overlords. It sounds like a neat way to freshen up the XCOM series. You are now the invading army. You are the enemy attacking cities. Interesting. 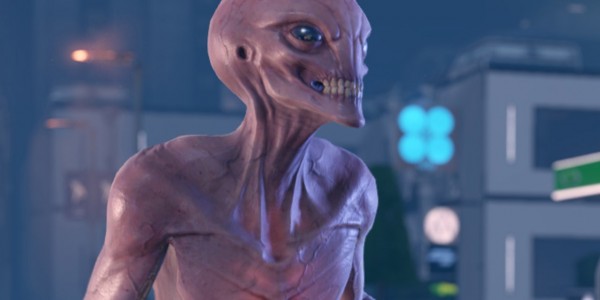 We will probably hear more about XCOM 2 at E3. As a huge fan of the last game, I am really excited to play this new game and I can't wait to see more. You can read more about the upcoming sequel at IGN. IGN also says gameplay footage is coming in 2 weeks.
XCOM 2 is coming out November 2015 for PC, Linux and MAC. No console versions have been revealed..yet.
[Source:IGN.com]