"Wii U game will get online while the 3DS one gets amiibo and StreetPass"
By: Edward Oliveira | Wii-U News | February 6, 2015
Today a short Nintendo Direct aired in Japan for Xenoblade Chronicles X, which launches there this April, and details the planet of Mira how you’ll play through it. Oddly enough, Nintendo of America detailed the New 3DS port of Xenoblade Chronicles today as well, and how it’s different than the Wii version.

First off with Xenoblade 3D for New 3DS, we now know that Nintendo will be adding amiibo support with the GameStop-exclusive Shulk amiibo. Tapping Shulk on the bottom screen will unlock character models and music, and if you can’t find the figure (and trust me, Americans won’t without importing it), StreetPassing other Xenoblade players will also unlock it. The game also got a date: April 10th in the US and April 2nd in Europe. 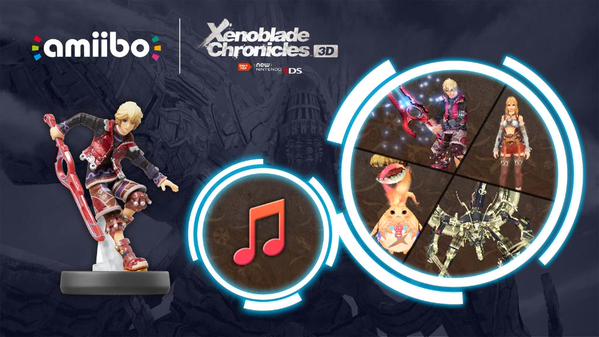 This game will be perfect to get you started for Xenoblade Chronicles X, which borrows the original’s battle mechanics, party relationship statuses, and mission structure. According to Twitter user Cheesemeister, the planet Mira is very unexplored, and will contain five vast continents: a grassland one with the crashed New Los Angeles as you primo destination, the Night Light Forest, the Forgotten Canyon, the White Forest and the volcanic Black Steel continent. Each of these areas will have a multitude of destinations, wildlife and landmarks and can be skip traveled like in Xenoblade, or cruised around in you transformable mech (called Dolls). 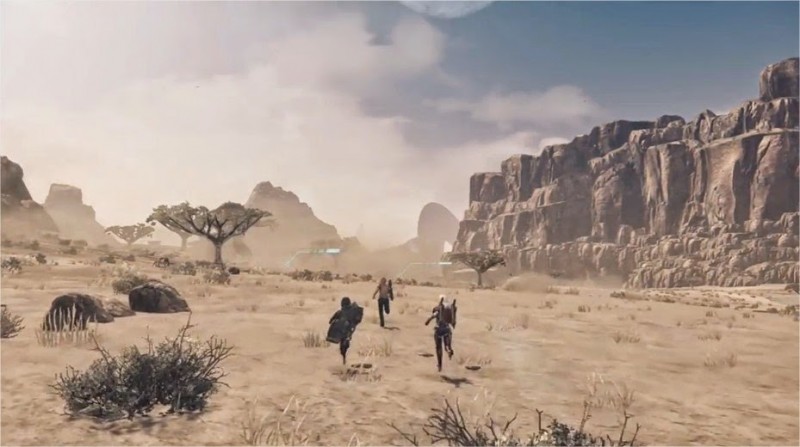 The game will have four-player online co-op, though it’s vague and unknown if it’s the entire campaign, though my fingers are crossed. Up to 32 players can be connected to exchange info and items too. The game will run in 720p and will also be compatible with the Pro Controller and USB keyboard if the GamePad isn’t enough.
Japanese Wii U owners who want to get it on the eShop can pre-load the game now, though it takes up a whopping 22.7GB, so prep a hard drive if you’re opting that route over here. Nintendo is also releasing a Wii U bundle with the console, game, special $10 eShop card, map and art book. The game will release in Japan April 29th, but there still no date elsewhere.