Yorgos Lanthimos films are perfect for a non-traditional Halloween

"These darkly funny tragedies will have you peeking out from between your fingers by the end!"
By: Sneh Rupra | Movie Features | October 31, 2017

Greek filmmaker Yorgos Lanthimos shot to mainstream fame in 2015 with his first English language feature The Lobster, which earned him an Academy Award nomination for Best Original Screenplay alongside three awards at Cannes.

His latest film, The Killing of a Sacred Deer, won Best Screenplay at Cannes this year and is sure to be in the running for a lot more awards this season. Both these films star Colin Farrell in the leading role, and it’s a perfect example of a creative match made in heaven. Farrell effortlessly pulls off the stilted dialogue and straight-faced style Lanthimos favors and brings an incredible nuance to his performances. 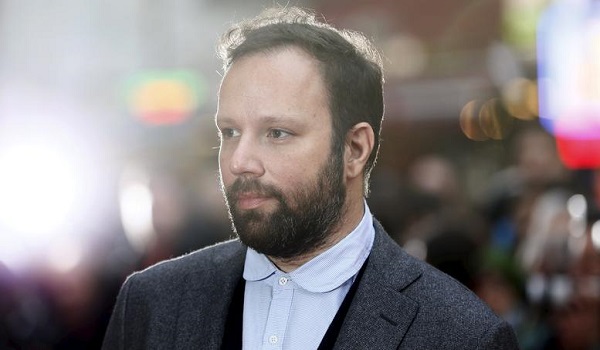 For those of you unfamiliar with his work, Lanthimos makes what I will boldly claim to be some of the best original films of our time. The concepts are extreme and provide cutting analyses of societal norms and expectations. Some would call them horror films, psychological thrillers and others dark comedies; but essentially, Lanthimos’ films defy categorization.

The unflinching violence is sometimes difficult to watch, but never without purpose. The themes of family and relationships communicate universal ideas through a distorted lens which forces audiences to question our own principles.

The unusual, inflectionless dialogue and outlandish premises might seem alienating but the irresistible intrigue soon has audiences forgetting that they even have to suspend their disbelief. 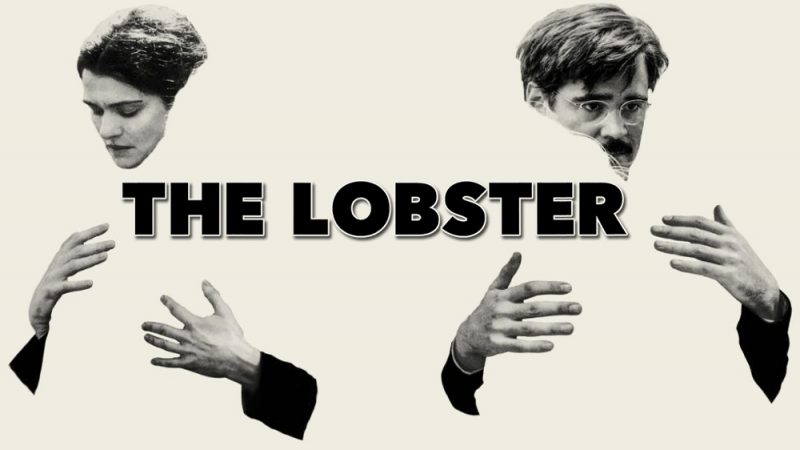 Lanthimos’ heritage shines through in the clear influence that Greek tragedies have on his work. The structure of his films resembles that of a play, and his heroes are undeniably tragic in the technical sense. Their own shortcomings steer them onto a path which renders them out of control and hurtling towards their own destruction. The dark inevitability of the dramatic conclusions of these films made them more rather than less horrifying to watch unfold.

The Lobster deals with finding love and Lanthimos manages to question cynics and idealists alike, set against a backdrop of forced animal consciousness transplanting. This society deems those without a partner as worth nothing more than animals, but the rebels living on the outskirts are no better with their brutally enforced insistence on remaining single. 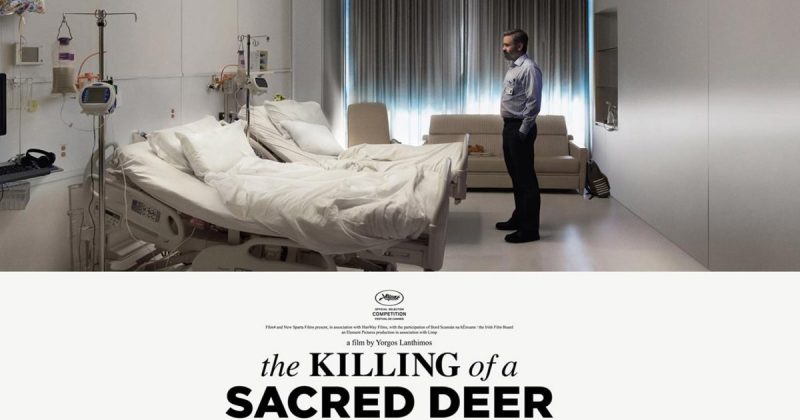 The Killing of a Sacred Deer revisits the sinister, claustrophobic family dynamic of Lanthimos’ earlier Greek language film Dogtooth. It’s a masterclass in building tension, and again effortlessly weaves elements of the absurd into an otherwise very grounded piece. The vibrant orchestral score contrasts the muted color palette and keeps the audience on the edge of their seats throughout.

For those of you looking for some non-traditional Halloween horror, I’d recommend any of Lanthimos’ films if you want to be thoroughly unsettled. You’ll be peeking out from between your fingers by the end of every single one, I guarantee it.