"Noah Baumbach's latest is a sharply funny comedy about aging "
By: Cristian Barros | Movie Reviews | April 17, 2015
Getting older is no easy task in our current society. We are told through the media and advertisements that youth is coveted by all. Aging is considered the enemy. If you are someone in their forties, there are certain societal pressures as to where one is supposed to be in life. It is within this concept that writer/director Noah Baumbach has found a groundswell of material for his latest movie While We're Young, a comedy about the awkward generational gaps that exist and that pesky thing called aging. 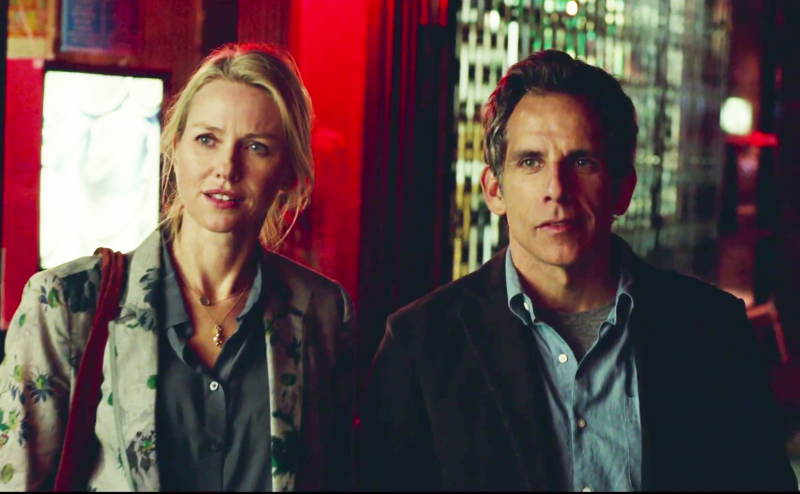 The story follows a New York married couple in their forties named Josh (Ben Stiller), a documentarian stuck in a loop trying to finish his six-hour essay film, and Cornelia (Naomi Watts), his supportive wife, who also produces documentaries for her father (Charles Grodin), who Josh feels discord towards. They have friends who are married with a newborn baby, urging the couple to join their "baby cult." Josh and Cornelia seem uncertain that this is where their lives should be heading. They would rather reject the conventions of family life and have adventures instead. They are feeling discontent with their romance and on a professional level. Things take a sudden shift when they meet a married hipster couple in their twenties named Jamie (Adam Driver), an aspiring filmmaker and his pseudo-spiritual wife Darby (Amanda Seyfried). Suddenly, Cornelia and Josh feel invigorated by the young couple and shenanigans ensue. 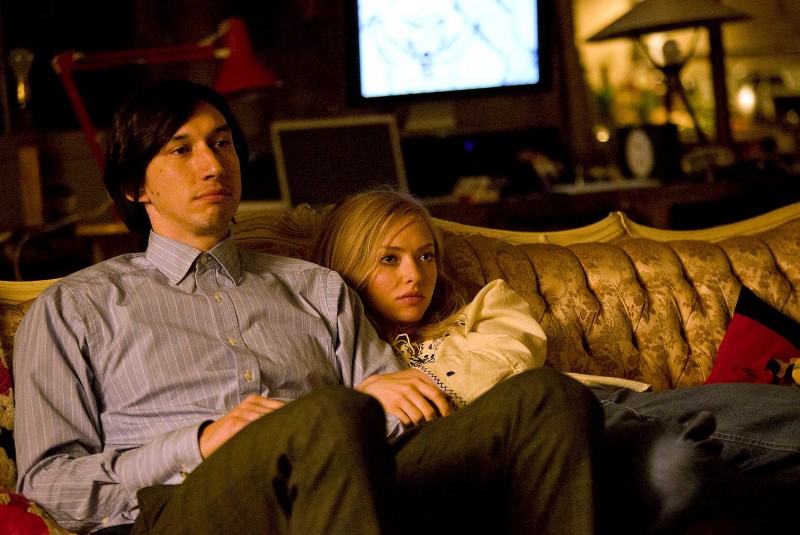 Baumbach mines the thematic territory of aging and adulthood for wonderfully comedic effect. He depicts Josh and Cornelia desperately clinging to the spirited energy of Jamie and Darby as an act of recapturing their own youth. This leads to hilarious and clever scenes in which Baumbach cross-cuts the generational divide between the two couples. Baumbach brings a sharp eye in presenting the world of the hipster sub-culture and most of its pseudo-intellectual silliness. Watching Josh and Cornelia trying to reclaim their prime in all its awkwardness is both funny and stingingly honest. Baumbach has created people who feel multidimensional in their hopes, fears, neurosis, and anguish. Along with his last feature, Frances Ha, these characters are some of the most relatable he has concocted, which brings a new found warmth to the tone of both of these movies. Baumbach is masterful here in his combination of humor that sticks mixed with dramatic emotional depth. Despite the narrative losing some steam by the end, this ranks as one of his better movies.

Baumbach gathers a talented cast of actors to bring these rich characters to life. Ben Stiller delivers one of his best performances by downplaying the ticks that audiences are accustomed to in his broader comedies. Baumbach gives Stiller the room to breath with the character and deliver a natural performance with nuance in both the comedy and dramatic moments, which he shifts between in expert fashion. He captures Josh's fears and neurosis of being enamored and jealous of someone younger and possibly more talented than him. That someone is well played by Adam Driver, continuing to impress and evolve in his movie work. Driver catches Jamie's seemingly casual ambition, while also displaying unexpected moments of vulnerability. Jamie shifts in ways that are surprising and Driver effectively conveys each movement. Watts is terrific in another dive in physical comedy, following her memorably amusing work in Birdman and St. Vincent. Her scene at a hip-hop class with Darby is comically priceless. She never lets her become a caricature and  brings a moving grace to Cornelia's desires. Seyfried does solid work as a seemingly free-spirited young woman who embraces the hipster culture and supports her husband, yet displays insecurities and insights that are more complex than meets the eye. 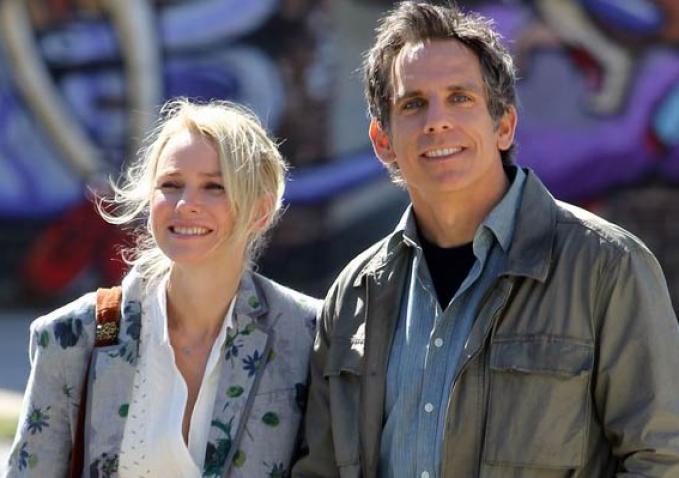 Baumbach has created one of the funniest comedies I have seen in a while, by rooting the laughs in honest human behavior. He allows his characters to be flawed and make mistakes like real people. He has a gift in capturing the humor in the quiet places where doubt lives. In telling the story of a couple trying to cope with aging, Baumbach is saying that no matter what age we are, we never stop exploring or wondering because that is the drive that propels us on the crazy road of life.