Zenescope Has 1000 Ways For You to Die

Have you ever seen that show on Spike television called 1000 Ways to Die? It’s basically a show where people die in all type of different dumbass ways. But it’s done in a very goofy manner. Well, what would you give to have the master talent at Zenescope bring that same outrages fun to you in graphic novel form? Nothing you say? Well good because it’s happening anyway.

The two have teamed up to bring a 200-page graphic novel based on the Spike TV series 1000 Ways to Die.  Keep a look out in the Fall when the book will be hitting comic book shops everywhere, unless they don’t order it.

Good for Zenescope to nabs this property; let’s just hope it’s not all the same skits from the show, just done in comic book form. 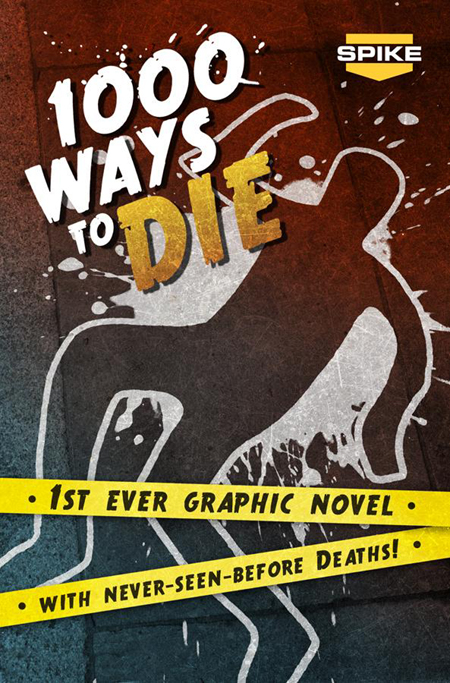