ZERO promises to be everything but what the title implies.  Interesting content is met with radical aesthetics.  When we see violence and war in comic books, most often its purpose is to excite, to create drama and suspense with a hero that typically comes out on top.  But as Kot said in an interview with multiversity comics, “war is a disease.”

ZERO will follow a sociopathic secret agent named Edward Zero, who walks a very fine line between professionalism and mass murder.  As that line begins to blur, Zero starts to spin out of control.  ZERO is the story of that transformation. 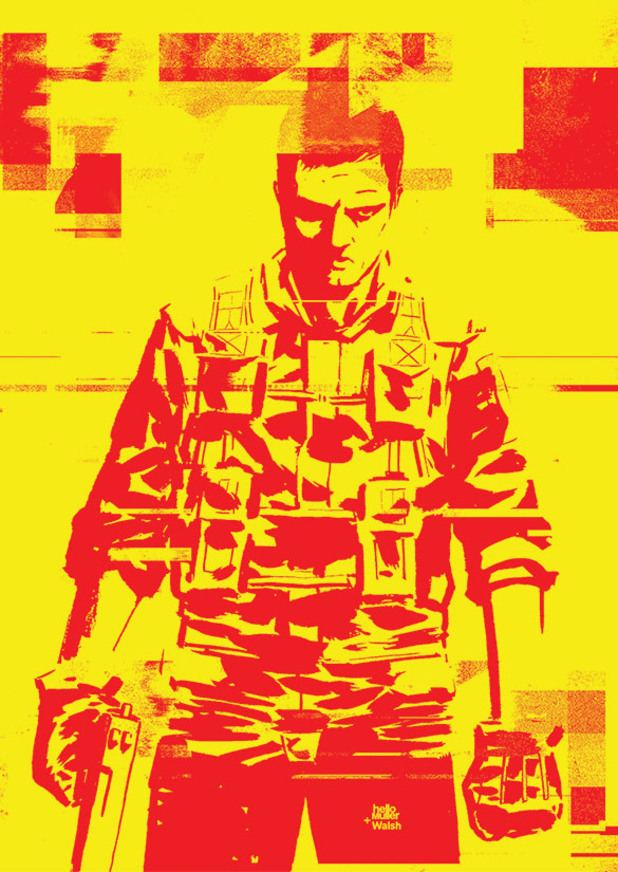 Ales Kot will write each issue with a different artist in an attempt to capture this tiered decent—the war Edward Zero fights within himself.  Kot claims he will write to the artists’ strengths, which should make Zero’s fall as visually pleasing as it is well written. 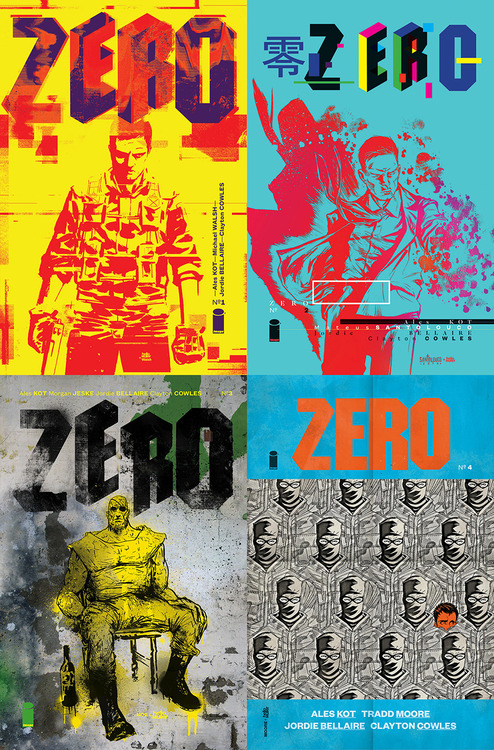 Kot’s most famous work to this point has been Suicide Squad for DC.  In fact, he recently jumped ship on that very project—some say prematurely—to give himself fully to ZERO.  You wouldn’t have to go too far to read about that drama; it’s a pretty hot news story. 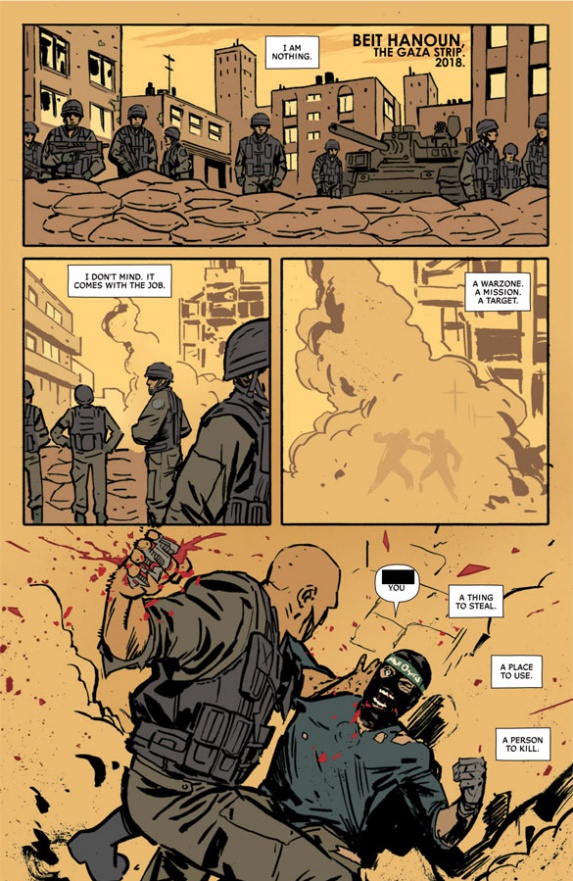 In writing ZERO, Kot is drawing on his experiences from the Czech Republic where he was brought up.  If the sort of violence he’s writing about is from a real life experience, it’s safe to assume it won’t be glorified.  Glorified or not, ZERO promises to be exceptionally graphic as some screenshots from the book display.

ZERO is being published by Image Comics.  The first issue is slated for release this upcoming September and it promises to be at least aesthetically pleasing.  Michael Walsh will be illustrating the first issue.  Most famously, Walsh is credited with the pencil work in X-Files Season 10.  He also worked on Murder Book and Comeback.