ZombiU’s sequel might have a co-op feature. Originally considered during the original game's development, the feature was dropped due to time constraints and the fear that it could not be fully implemented.

Guillame Bernier, ZombiU’s producer, believes that, if possible, the online co-op mode should keep the game tense without compromising on fear. Co-op would also be implemented in the game to create doubt since the option of fighting each other amidst a zombie population environment would be possible instead of just a harmonious team effort. In other words, PvP time! 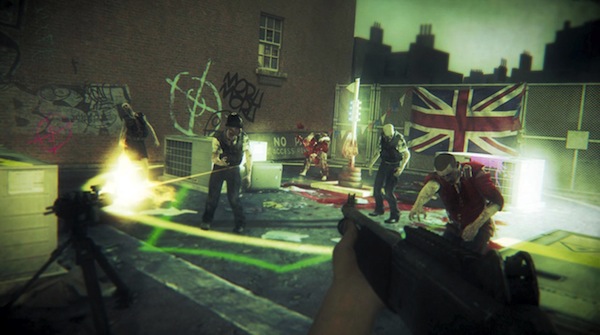 Even though co-op mode never made it to the original ZombiU, Guillame Bernier felt that other features, such as the tapping gameplay mechanism, used to nail barricades or open manholes, should have been left out. Disappointed by the game's low scores, it would seem that Ubisoft plans on making a better monster fit for a sequel.