By: | PC News | September 17, 2011
So you're all farmed out on Famville.  Your digital coveralls are faded and worn and you've tilled enough cyber-soil to last you a lifetime.  Now you're left wanting a new experience.  Come to think of it, you've been waiting for a new adventure game.  Did you know Zynga already has you covered? 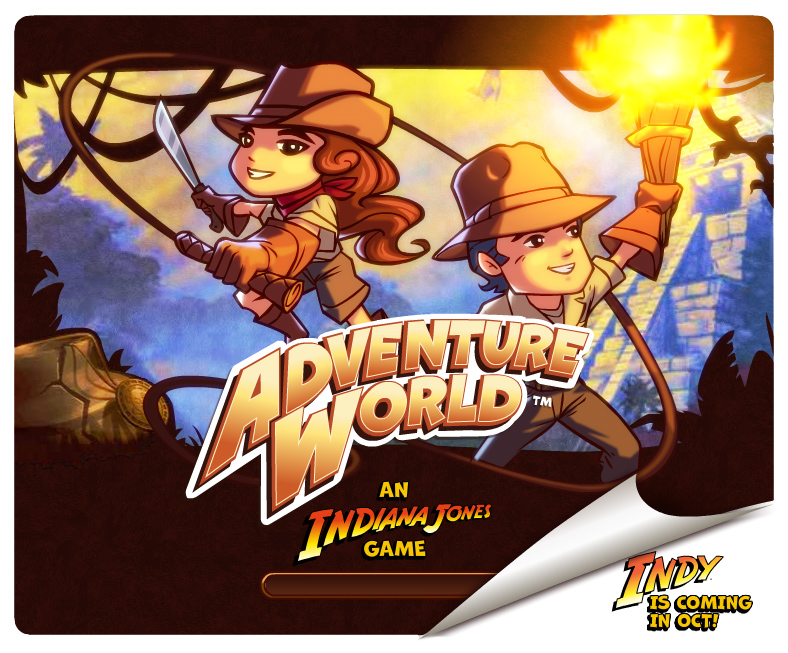 Yes the creators of Farmville have another game for you and it has Indiana Jones in it.  If you're still here and have not yet gone over to Facebook, let me tell you that Zynga released a statement on their blog today announcing that they and Lucasfilm have teamed up to bring you Adventure World: An Indiana Jones Game.  The game will feature exploration and puzzle-solving in its core mechanics and will now prominently feature the icon of adventure and exploration. Adventure World: an Indiana Jones Game is set to release in October.  Let's just hope there aren't any lame aliens this time.