10 Films that Were Visual Game-Changers

The blogosophere deemed James Cameron’s Avatar a game-changer in 2009. Many lauded its use of motion-capture and 3D technology, and Ang Lee’s take on Yann Martel's novel Life of Pi seems to have similar praise thus far.

Here are some other films that broke serious cinematic ground on a visual level as we prepare for Lee’s epic to hit theaters tomorrow. 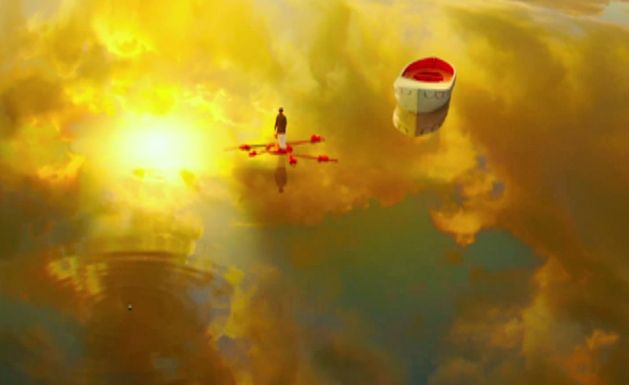 Invisibility in film isn’t so difficult to pull off thanks to modern-day technology. But what about in 1933? This was a time when sound had just entered the motion picture landscape, not to mention cutting-edge visual effects. The Invisible Man, based on the H.G. Wells novel, stars Claude Rains as the title character, who goes insane upon figuring out how to become invisible. I’m sure the film’s contemporary audience went insane just trying to figure out how this movie magic worked.

Wires helped in this arena when the character was in the buff. To accomplish the illusion of invisibility when the character was clothed, Rains wore black velvet in front of a black velvet background. Then, the matte process was used to combine these shots with shots of the same location. The effects are a big jagged – not smooth like today’s effects – but doesn’t that give it a bit more gravitas than today’s cleanly defined invisibility? 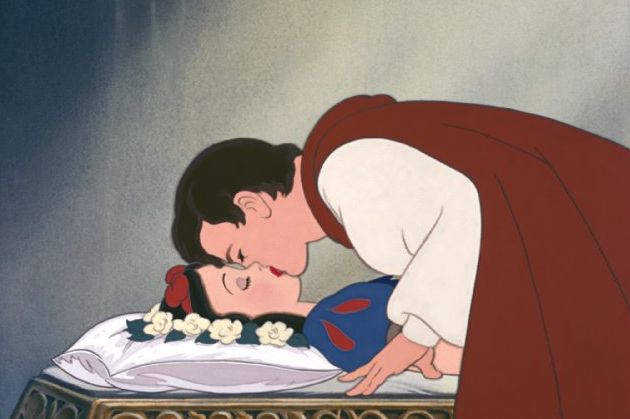 Nowadays animation is not considered a big deal from a visual standpoint. Sure, many relegate films that are drawn or computer-animated as “cartoons” or “movies for kids,” but we don’t question that a movie can comprise just animation. However, that wasn’t the case when Walt Disney set out to make Snow White and the Seven Dwarfs in the 1930s.

As we know now, Disney succeeded by not only making the first-ever animated feature film, but also by proving that one could find success in the medium. It’s also one of the most acclaimed films in motion picture history. Snow White and the Seven Dwarfs did something that had literally never been done before on a visual level. 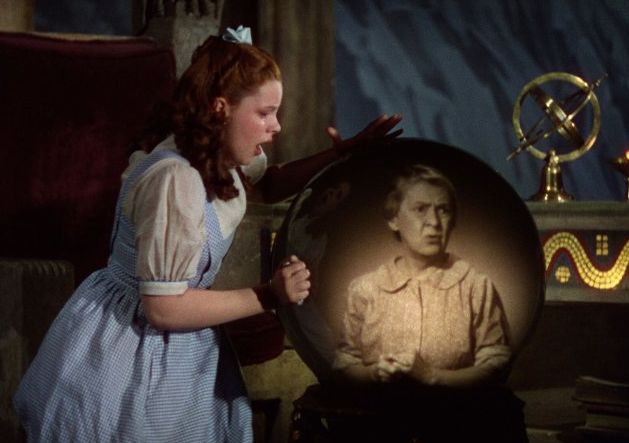 The visual effects of The Wizard of Oz still hold up quite well, but the film was a visual game-changer not for its flying monkeys or Glinda’s entrances and exits. The fantasy-musical classic gets a spot on our list for switching from dusty black and white to vibrant color. Not all black and white films are dusty in appearance, and color films aren’t always vibrant either, but The Wizard of Oz takes on a completely different tone in mood and story as Dorothy and Toto venture into Oz. The film uses its juxtaposition of Sepiatone (black and white) and Technicolor to express that tonal shift, as well as to more fully develop its narrative about a young woman finding herself away from home. 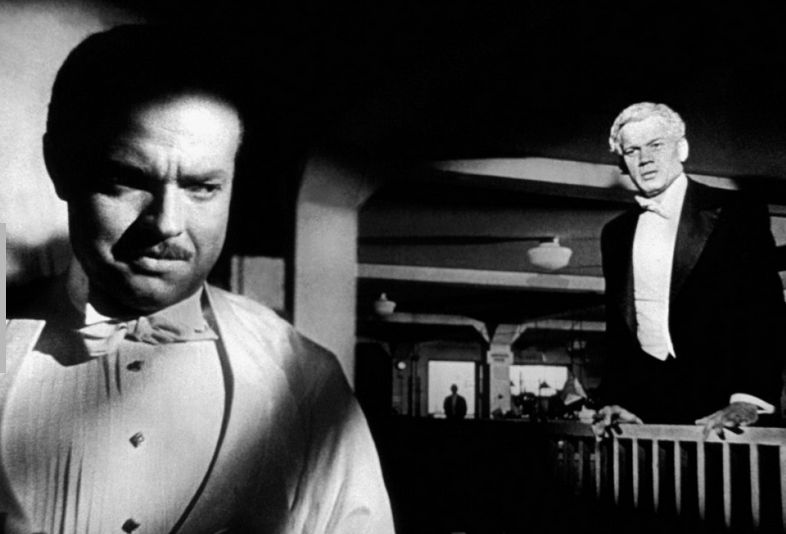 It might be easy for some to dismiss this film — one routinely recognized as cinema’s finest achievement — as dull and monotonous, but Orson Welles’ masterpiece showcased the power that compositions and shots could carry. Citizen Kane plays around with various focuses to emphasize its narrative, utilizes abstract shadowing and lighting techniques, and also lingers in one spot without changing shots for several minutes at a time. We might look at such techniques as obvious today, but the cinematography of Citizen Kane shaped how directors would approach their shots for years to come.

Before there was IMAX, there was Cinerama. It debuted with This is Cinerama, an ode to the art form that had yet to even take off. It included a filmed vacation around the globe and a ride on a rollercoaster. That in itself doesn’t sound too exciting, but this earlier attempt at the ultimate immersive cinematic experience composed of three projectors and three connected and semi-curved screens. If the technology failed to immerse you, it at least surrounded you. 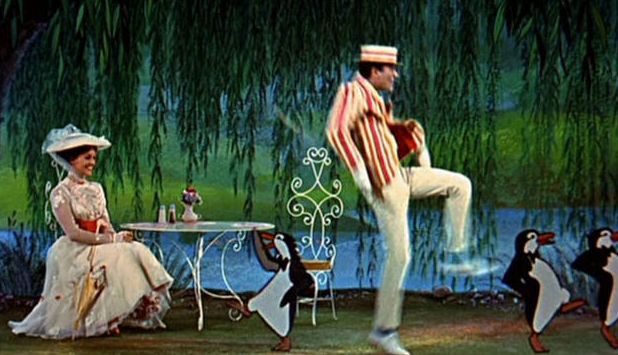 Julie Andrews made her film debut as the titular, practically-perfect-in-every-way nanny in this Disney musical and won the Academy Award for Best Actress. The film also won the prize for Best Special Visual Effects. It might seem odd for a musical to take this prize, but Mary Poppins seamlessly blends animation and live-action.

Andrews and Dick van Dyke interact and sing along with animated people during the number “Supercalifragilisticexpialidocious,” and the latter actor dances alongside cartoon penguins in the film’s most famous sequence. Mary Poppins paved the way for future films like Bedknobs and Broomsticks and Who Framed Roger Rabbit – both of which also won Oscars for their visual effects – to do the same. Even a film as tonally different as Ted, whose title character is a CGI teddy bear in a live-action world, wouldn’t be possible without such innovative visual technology in the cinematic framework. 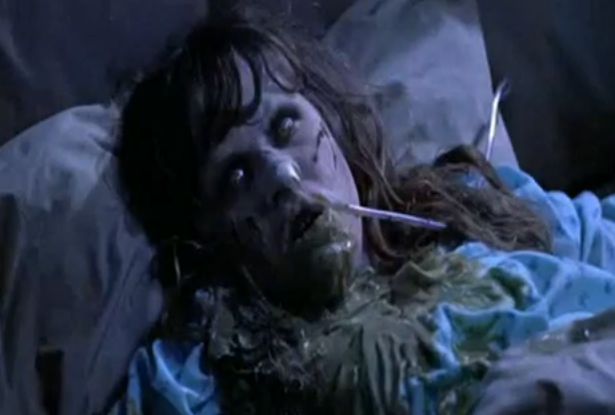 Visual ground is often broken when films try to tell their stories or delight their audiences. Sometimes, though, it’s just a case of trying to make viewers as uncomfortable as possible. William Friedkin’s The Exorcist sees Linda Blair, who received an Academy Award nomination and Golden Globe for her work as a possessed girl, fully rotating her head and spitting out green vomit – actually a combination of oatmeal and split-pea soup. We might now say that films like Hostel are too disgusting for our taste. For better or worse, The Exorcist, which might be the best example of how visual effects can disgust and disturb an audience, was one of the first.

An American Werewolf in London (1981) 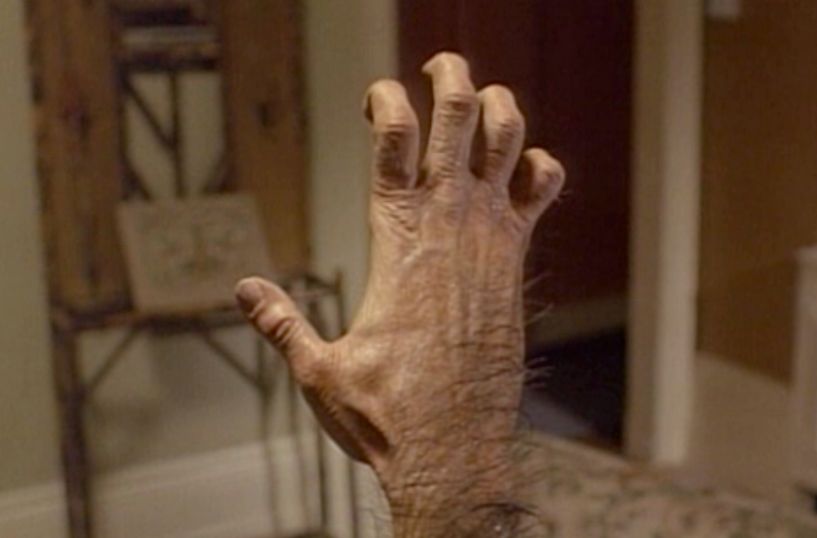 This horror flick from John Landis makes our list for one scene in particular. David Kessler, played by David Naughton, becomes a werewolf before our eyes in a scene that might seem extended by today’s standards thanks to some impressive makeup work that netted an Academy Award for Rick Baker. It’s a transformation scene that still impresses to this day, perhaps even more than many modern scenes of a supposedly similar ilk.

THE VIDEO BELOW IS NSFW 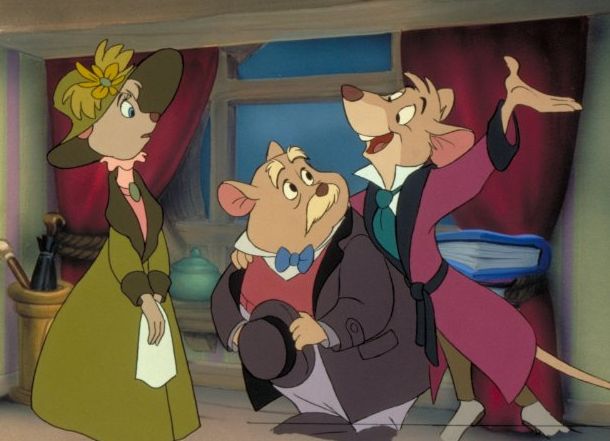 Even during the calm before the storm that was the Disney Renaissance, the Mouse House used innovative technology to make The Great Mouse Detective, an animated feature loosely based on Sir Arthur Conan Doyle’s iconic sleuth Sherlock Holmes. As AMC’s filmsite notes, characters animated in traditional 2D were placed against a computer-generated background, combining hand-drawn characters and computer-generated animation. 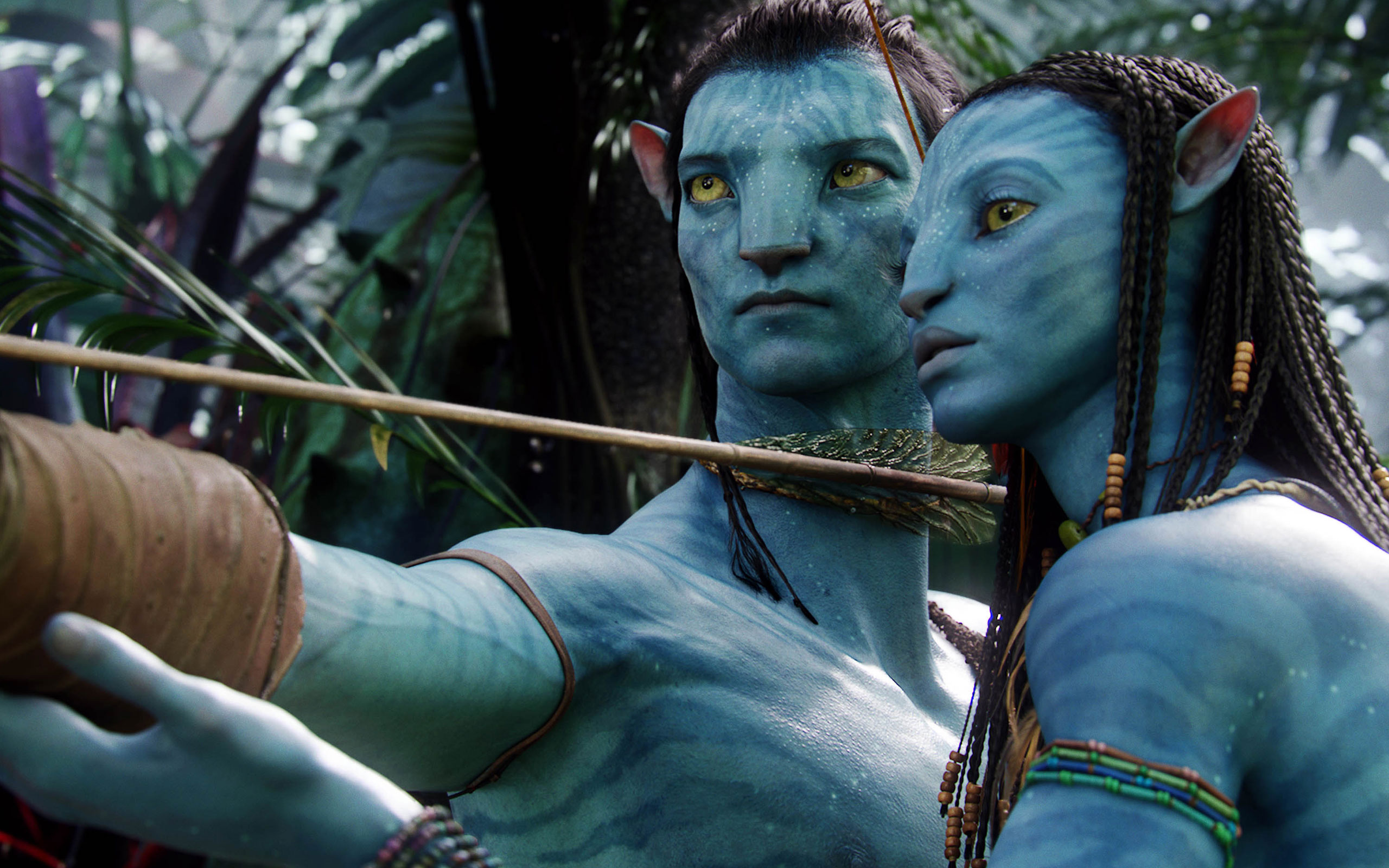 Okay, this is probably the most obvious one on this list since I referenced it earlier, but Avatar lives up to that moniker. James Cameron is no stranger to effects-driven films, but he took to another level with this sci-fi epic. In Avatar, motion-capture technology was utilized more capably and effectively than ever before. The film’s visual components mesh actor to character seamlessly, and it also crafts a mostly digital environment for its performers that looks as real as any set location ever could. The artificial has never looked so real. Cameron’s epic won Academy Awards for its cinematography, production design, and visual effects, further proving the film’s worth as a visual game-changer.