Hi, I'm John. I'm not an alcoholic, but Denzel Washington damn sure plays one in his latest film, Flight.

Robert Zemeckis' return to live-action filmmaking is a searing addiction drama (read our review), but it borrows heavily from some of cinema's best addiction dramas of old. That got us thinking: what past characters might have inspired Washington's Whip Whitaker? What men and women from cinema's past have been so addicted to the bottle that they'd be crazy enough to fly an airplane upside-down? Here are 10: 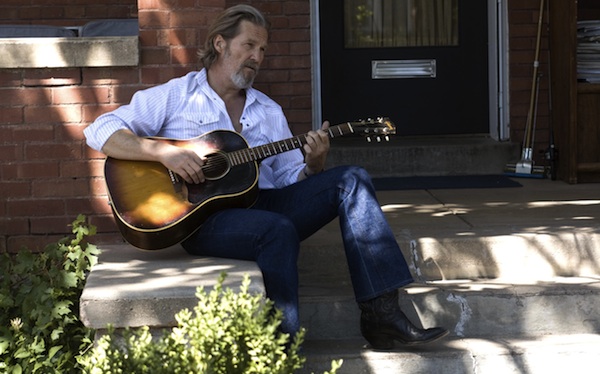 Jeff Bridges has given some great performances over a long career, and many of his best characters could be described as addicts. It wasn't until 2009's Crazy Heart that he won an Oscar, which should speak volumes to the depths Bridges plumbs. Bad Blake is a damn good singer, but he's an even better drinker. 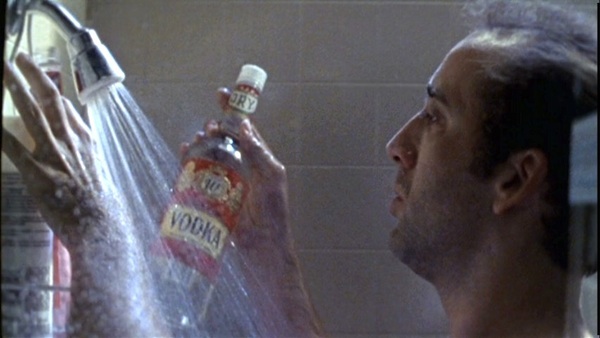 Another Oscar-winning performance from a great actor (yes, Cage is a great actor, despite his awful choices over the last few years). Leaving Las Vegas is an even darker film than Crazy Heart, and the two films' endings can't compare. This one, if you haven't seen it, will shake you. 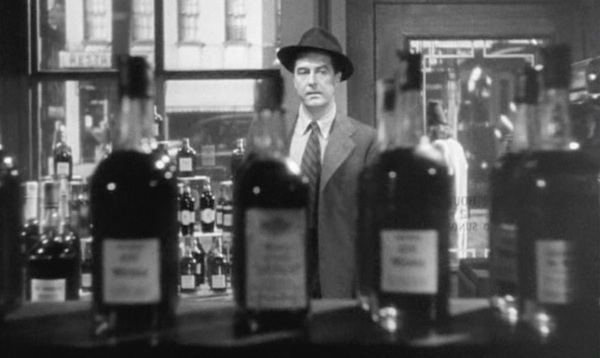 Three for three on Oscar-winning performances. Something about the faux-inebriated attracts the Academy, apparently. This one goes way back, however. Billy Wilder directed this 1945 film, the first to really tackle alcoholism in a serious, meaningful way. It's magnificent, as is Ray Milland's lead performance. 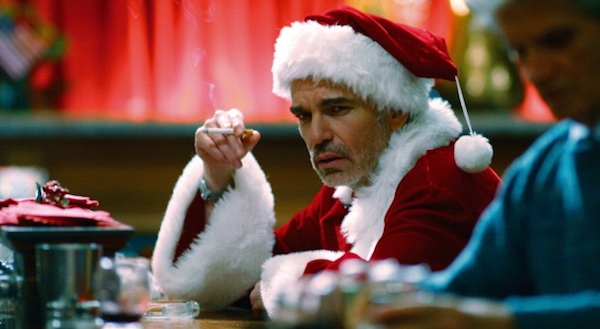 Willie (Billy Bob Thornton, Bad Santa)
Yeah, this one didn't sniff the Oscars, but Willie wouldn't have wanted it any other way, one suspects. Ten years since this one came out, and it still holds up — especially Thornton. Give it a look this holiday season. 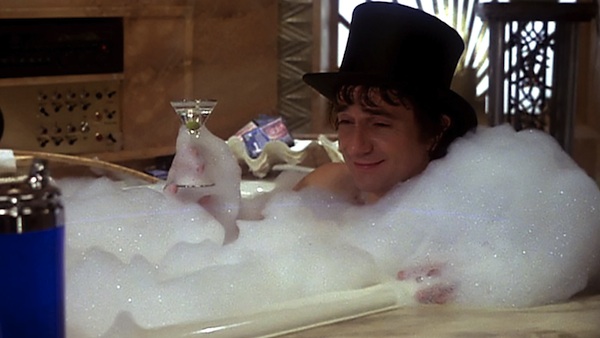 Russell Brand was OK in last year's Arthur remake, but this role belongs to Dudley Moore. There's a reason that film has endured all these years later, and it isn't Liza Minelli. Moore is an unapologetic drunkard, but the most pleasant one you'll ever come across. 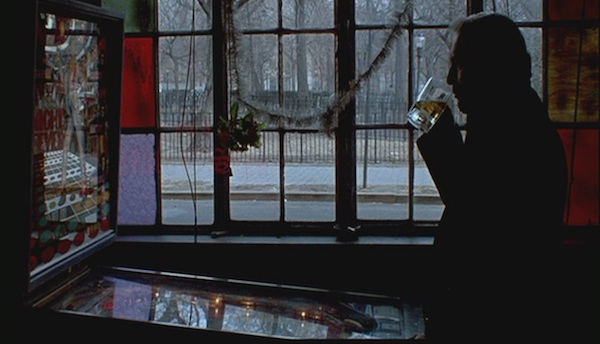 In Sidney Lumet's incredible 1982 courtroom drama, Paul Newman's Frank Galvin is as addicted to pinball as he is alcohol. Unlike a lot of characters on this list, he's able to pull it together in one glorious moment — a wrongful death case — in his long, disappointing life. 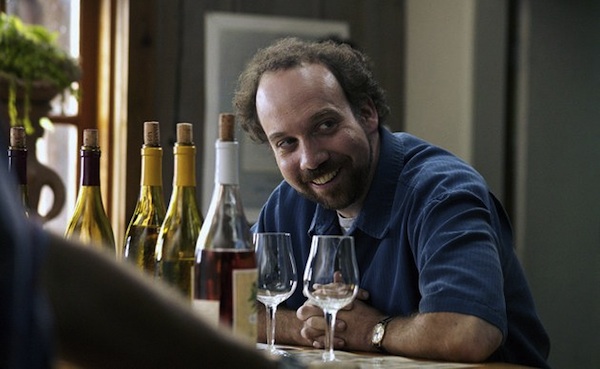 California's biggest sad sack has one true passion in his life — wine (as long as it isn't F***ING MERLOT!) Only a fool, however, would fail to notice his dependence on nature's non-virgin nectar. 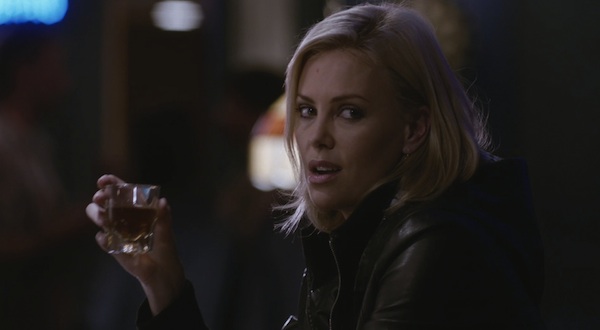 Hey, a woman! Truth is, not many female characters in Hollywood movies can be classified as alcoholics. Mavis Gary, thankfully, isn't your typical female character in a Hollywood movie. She's out-there enough without a few shots of Wild Turkey or her buddy Matt's homemade mead in her. Combine the two, and sparks fly. 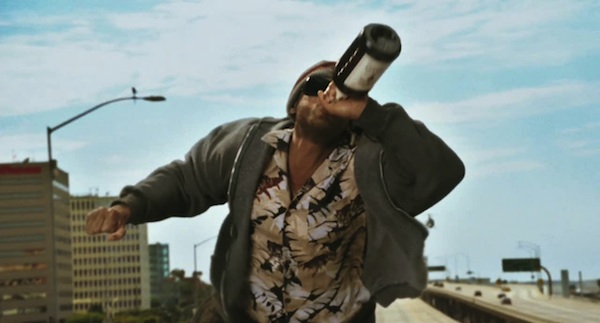 The only thing Smith got jiggy with in this 2008 superhero flick was the bottle. Hancock, despite superhuman powers, couldn't be disturbed to save even a cat stuck in a tree, and the citizens he "protected" were all the better for it. Apparently, it's not a good idea to drink and save lives/fight crime. 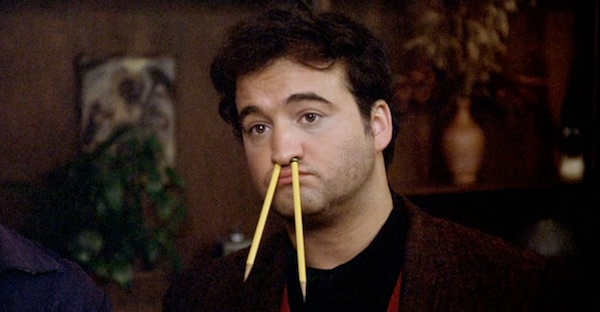 It's hard to argue anyone on the list above loves alcoholic beverages as much as old Bluto. The seventh-year senior with a whopping 0.0 GPA didn't let his drinking stop his rise to the top, however, as Bluto eventually moves from Faber College to the White House as President of the United States.