As the sole new release this weekend, action comedy 21 Jump Street easily hopped into first, while The Lorax held up well in its third frame, again eclipsing the fading John Carter.

Giving Channing Tatum his second number one debut of the year after February’s The Vow, comedic revamp 21 Jump Street took the top spot with a strong $36.2 million. This is the highest debut for a high-school comedy, stealing the record from Jonah Hill’s 2006 smash, Superbad. This is also the biggest start for an R-rated comedy outside of the summer months. With $7 million from overseas, the satire has already recouped its $42-million budget. 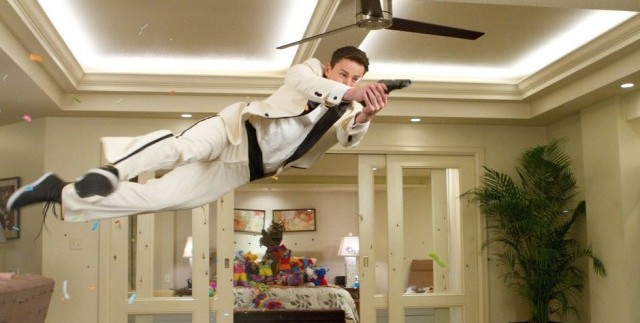 Giving up the top spot after two strong weekends, The Lorax collected another $22.8 million, which brings its take to a sensational $158.4 million domestically and to over $170 million worldwide. With this weekend’s gross, The Lorax edged ahead of Horton Hears a Who! to become the second-highest grossing Dr. Seuss adaptation, trailing just 2000’s The Grinch.

Although it posted solid-enough weekday figures, there was no saving John Carter from a typical blockbuster drop, as the big-budget sci-fi flick plunged 55 percent to a $13.6-million weekend. This brings its North American gross to $53.2 million and its far-stronger worldwide gross to $179 million. It is looking less and less likely that Disney will be able to turn a profit on its $250 million-plus investment.

Showing surprising strength in eighth was Will Ferrell’s Spanish comedy Casa de mi Padre, which rode off with $2.3 million in just 382 theaters. Considering the historical grosses of Ferrell’s non-mainstream comedies and dramas ($3.8 million for Melinda and Melinda, $2.7 million for Everything Must Go, etc.) and the fact that American audiences shy away from subtitled movies, the result is worthy of note. 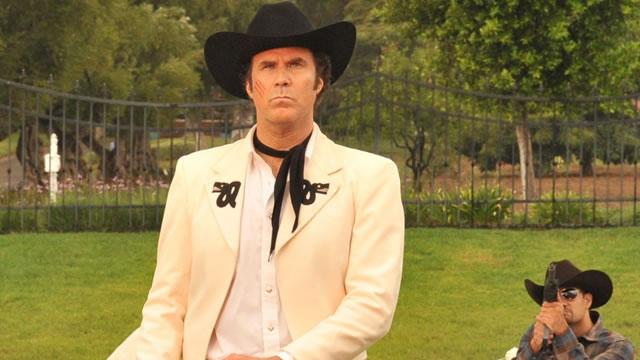 Jason Segel didn’t fare quite as favorably in his indie outing Jeff, Who Lives at Home, as he and co-star Ed Helms were grounded with just $840,000 in 254 theaters and a weak $3,307 average. To put that in perspective, the previous film by directing duo Jay and Mark Duplass Cyrus with Jonah Hill, bowed to an average of $45,429 in 2010.

Next weekend the box office should explode as moviegoers gorge themselves on The Hunger Games, which will go unopposed and ultra-wide with more than 4,000 screens. The adaptation is currently tracking to debut above $100 million. If that turns out to be the case, it will be the only non-sequel/remake or comic book movie to reach that level. The sole other release of note will be the limited debut for acclaimed martial arts action flick The Raid: Redemption.