‘42’ Slides Into First with Biggest Baseball Debut Ever 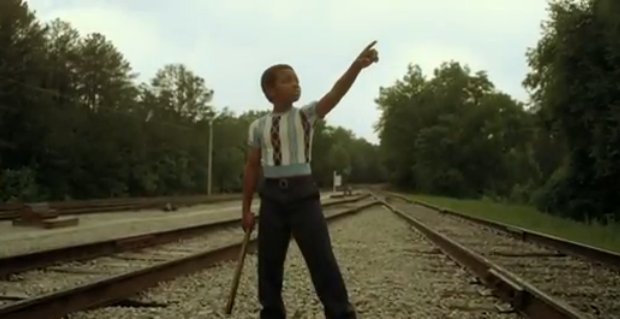 Brooklyn Dodger Jackie Robinson once again broke barriers, this time over the weekend box office as the biopic 42 chronicling the ballplayer’s rise to prominence hit a home run with audiences.

With no baseball film ever debuting to more than $20 million (despite apparently being “’s pastime”) the ceiling for 42 seemed to be fairly in check. However thanks to solid reviews, the forthcoming Jackie Robison Day and the feel good nature of the film which went over well with mature audiences, its $27.5 million start is a record breaker by a wide margin.

The prior top ball flick debut was that of 2006’s The Benchwarmers, with Moneyball snagging top honours among dramas, which 42 crushed handily. Furthermore, only one film (A League of Their Own) has ever crossed the century mark domestically. However with an A-plus CinemaScore and the nature of the legs for films popular among older theater-goers, a bright future is in store.

Far less spectacular was Scary Movie 5 which failed to capitalize on its once-popular brand. Heinous reviews and demand for a spoof already eaten up by A Haunted House earlier this year meant its $14.2 million-start was a fraction of Scary Movie 4’s $40.2 million launch in 2006. 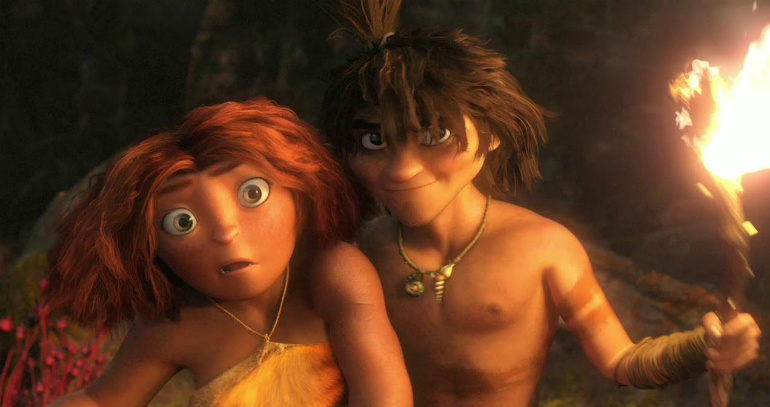 In holdover news, The Croods, G.I. Joe: Retaliation and Olympus Has Fallen all posted slim declines over the weekend, with DreamWorks’ animated hit closing in on $200 million, Hasbro’s tie-in project having crossed the century mark and the latter on the way to a generally solid (an unexpected) final tally.

Expanding very well into tenth was Ryan Gosling-Bradley Cooper-starrer The Place Beyond the Pines after two weekend in 30 theaters or less, averaging $7,521 per theater in over 500. More theaters are planned for next weekend, though it’s unsure at this point how well the material will go over amongst mainstream audiences. The current gross rests at $5.2 million.

Next weekend a single new release vies for coin with the Tom Cruise sci-fi actionier Oblivion, which after raking in $61.1 million overseas this weekend, launches in more than 3,800 theaters.