With the release of Frankenweenie, Tim Burton has entered a realm of critical appreciation he hasn't seen for many years. This once beloved filmmaker has become something of a punching bag after directing turds like Alice in Wonderland and Dark Shadows.

Frankenweenie comes at a time when all hope appeared lost. Even the insanely (and, as some would argue, inexplicably) beloved Johnny Depp had started to take some heat for simply being associated with Burton. It's a delightful little film that shows more heart than Burton's entire post-millennial filmography combined.

But anyone who's followed his career closely knows positive aberrations like this are commonplace. Sleepy Hollow led to Planet of the Apes. Big Fish preceded Charlie and the Chocolate Factory. So what can Burton do to make sure his Frankenweenie follow-up isn't another stinker? Follow these five commandments: 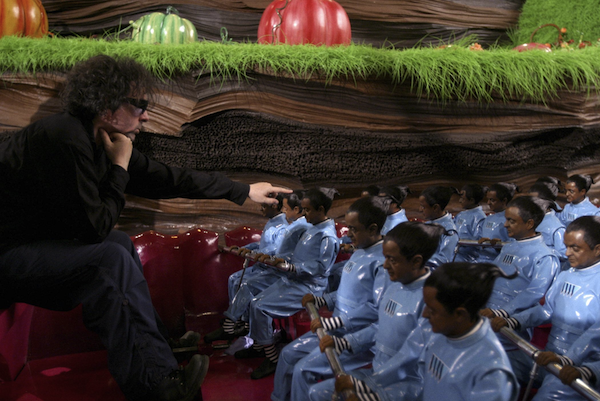 1. Thou Shalt Not Covet Thy Neighbor's Material

Although he gets a bad rap for the very similar gothic look to most of his films, Burton's actually a pretty diverse artist. He's done comedies, action flicks, dramas, a musical—not many other major directors could make the same claim. The one general constant throughout his filmography is that his smaller films a pretty solid, while his blockbusters are duds. Oh, they make plenty of money, but they're hollow, soulless, overdone piles of garbage. And the constant between the very worst of these films? They're remakes. NO MORE REMAKES, MR. BURTON! 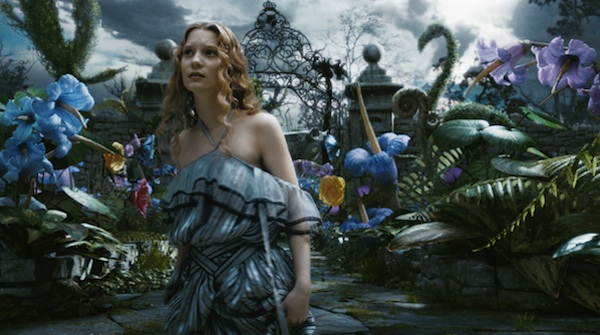 2. Thou Shalt Not Use Style in Service of a Story

Frankenweenie is a perfect example of how Burton can stylize the hell out of a film without losing sight of little things we mortals like to call characters and plot. They're a little important, but you wouldn't know that watching Alice in Wonderland or Charlie and the Chocolate Factory. Maybe he needs to slow down and take a larger role in the screenwriting process. He only has a few writing credits to his name, but they're all for some of his stronger films—Edward Scissorhands and The Nightmare Before Christmas among them.

OK, maybe he's not into writing so much. Maybe the fix is something as simple as being able to say "No." Burton is one of Hollywood's biggest, most powerful filmmakers. He doesn't need to accept every script that gets thrown his way. Find something with a little heart and run with it. 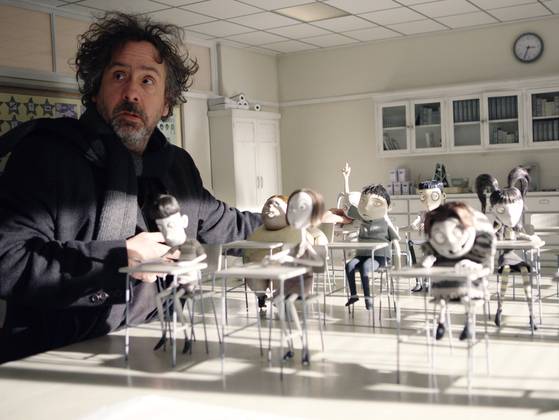 Again, just look at the facts. There are three animated films on Burton's directorial resume—The Nightmare Before Christmas, Corpse Bride, and Frankenweenie—and all three are creative successes. It seems that through animation, Burton has a blank canvas on which he can actually pull off the totally out-there ideas in his head—the very same ideas that come across as silly in his live-action efforts, as of late. 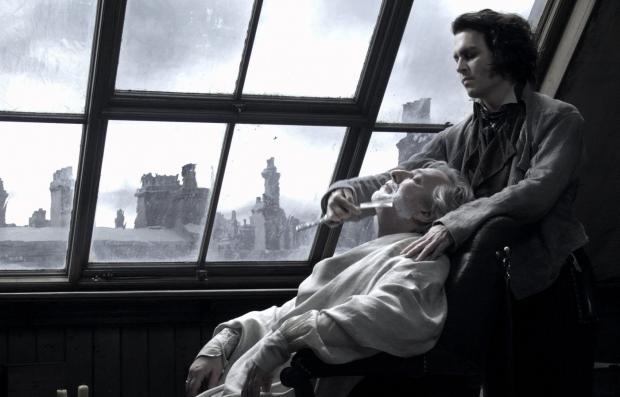 4. Thou Shalt Work on a Budget

Tim Burton has worked with production budgets of more than $100 million five times over the course of his career. The best film of those five is Sleepy Hollow. That, folks, is the first and last time Sleepy Hollow will top a list of the best anything.

It's remarkable that any studio would give Burton so much money considering what he's been able to do in the past for less. Batman cost $35 million, its sequel $80 million. Ed Wood, arguably Burton's best picture and one with plenty of style despite the more toned-down subject matter, cost just $18 million. Of course, inflation would make those budgets balloon if you looked at them in today's dollars. But Frankenweenie was a $39 million movie, and Sweeney Todd (made in 2007) cost just $50 million. Maybe that latter number is a good place to start. And we know just the place to start cutting costs ... 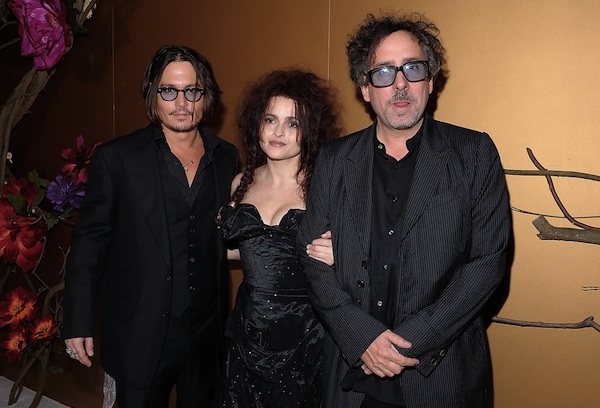 5. Thou Shalt Honor Thy Wife and Best Friend. But Thou Shalt Not Obligatorily Cast Them in Every Movie Thou Directs

Sure, we get it. Helena Bonham Carter and Johnny Depp are two of the closest people to you in the world. That doesn't mean they should be in every single one of your movies. It's becoming incredibly stale seeing these two show up—prominently—in film after film doing the same act every time. We get it. You think they look good in costume. You think they're chameleon-like and can play just about anything. And you think their quirkiness fits into the offbeat world you create in your films. All of that might be true, but the act has played out. They've turned into butterflies before your eyes. Let them fly, Mr. Burton. Let them fly.