This Is 40 — the "sort of sequel" to Knocked Up — promises midlife crises for Paul Rudd and Leslie Mann that are equal parts hilarious and thoughtful. After all, that's the Judd Apatow calling card. (We'll also follow these two for about 30 minutes too long … Apatow's other calling card...)

But not all midlife crises throughout film history are as zany. Some (but not all) of our favorites are much darker: 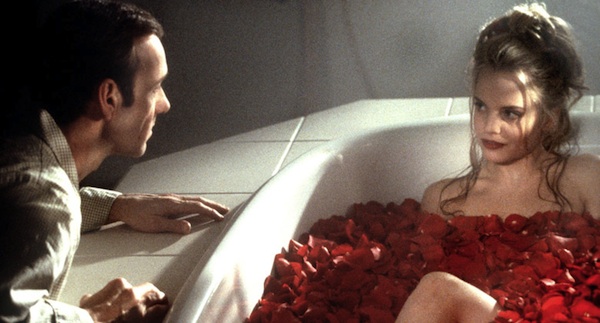 The quintessential midlife crisis movie. American Beauty is a lot of things: a showcase for Kevin Spacey and Annette Bening, a portrait of suburban decay, Sam Mendes' first film, etc. But what it does best is present three adults (Spacey, Bening, and Chris Cooper) who've hit a wall and are ready to give themselves over to the forces of change.

Hannah and Her Sisters 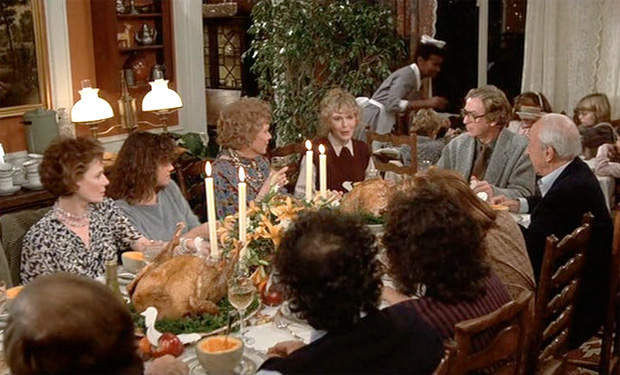 Most Woody Allen characters are in a perpetual state of crisis, but none of the directors' films present these themes as clearly and skillfully as his 1987 dramedy starring Michael Caine (who's fallen in love with his wife's sister), Dianne Wiest (who bounces from career to career), and Allen himself (who's undergoing a crisis of faith). 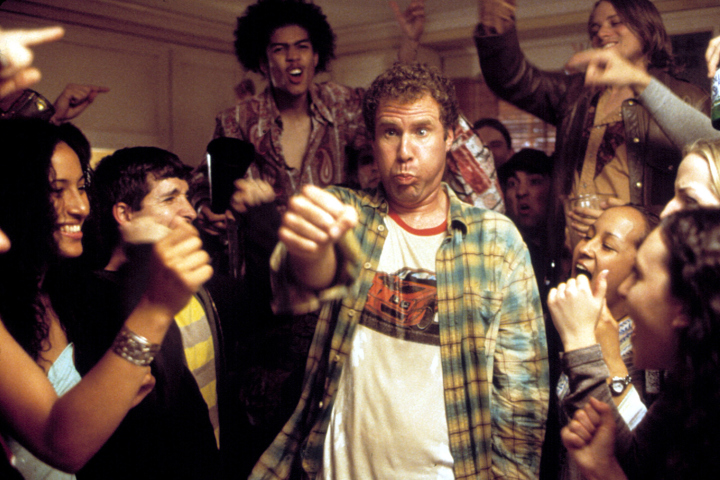 Sure, more people buy an expensive car or quit their jobs than start a fraternity when going through a midlife crisis, but the latter is significantly funnier. 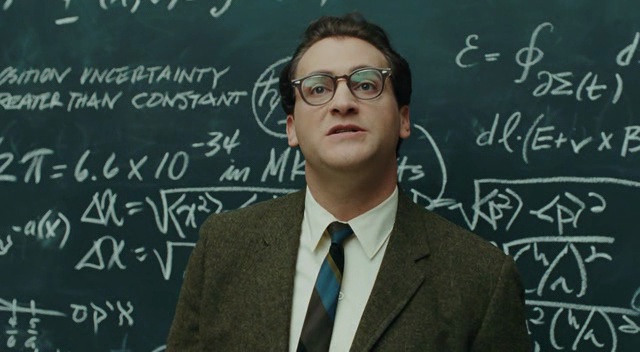 The emphasis here is on the word "crisis," as very little of what's plaguing Larry Gopnik (Michael Stuhlbarg) has to do with his age. But in this recent Coen Brothers film, he's forced to deal with an impending divorce, maniacal children, a bum of a brother, a potential medical problem, multiple blackmails, a death and a natural disaster. He tries his best to be a serious man, but it's just not really in the cards. 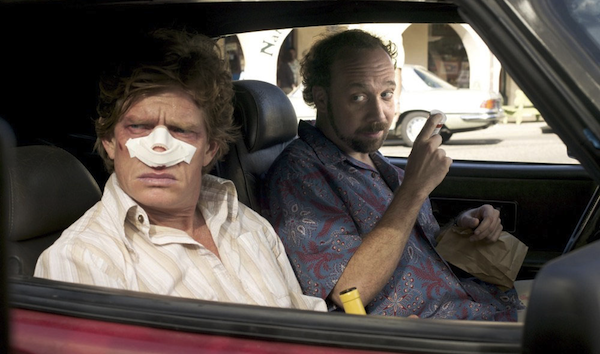 Two midlife crises go on in Alexander Payne's film: Jack' s (Thomas Haden Church) is pre-marriage, while Miles' (Paul Giamatti) is post-divorce. Both are filled with way too much wine. 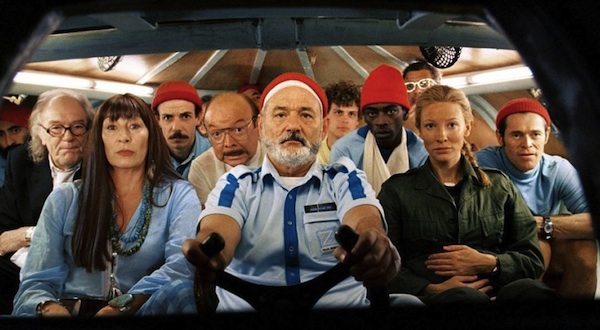 You probably only remember this film for Wes Anderson's awesome underwater creature design, but at its heart, The Life Aquatic is about a man realizing his life has been a failure and undertaking one massive adventure to try to make up for it. 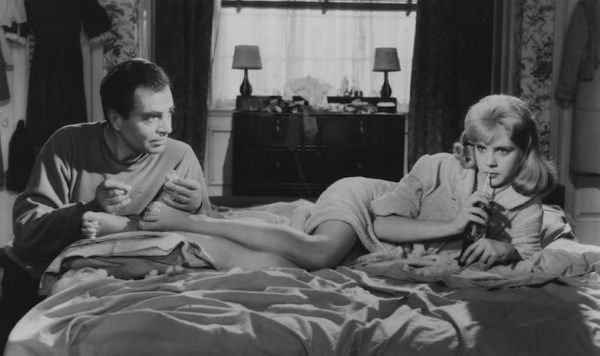 Humbert Humbert (James Mason) is a seemingly ordinary man — a professor, in fact — but when he meets young Lolita, his world is turned upside-down. It's not your traditional midlife crisis, but when you see some of this man's actions, you'll understand he was a midlife crisis waiting to happen.

Father of the Bride, Parts I and II 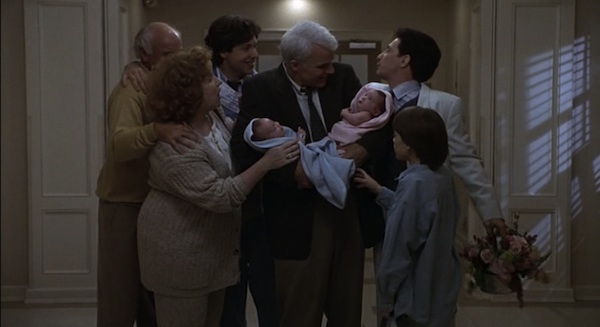 Nothing will set you on the road to a midlife meltdown faster than your daughter's pending nuptials (Part I), except maybe the stress of becoming both a grandfather and a father once more (Part II).