José Padilha’s upcoming remake of RoboCop begins shooting in the fall, and MGM hasn’t been wasting time with casting. Last week we discovered that Academy Award nominee Samuel L. Jackson had joined the cast, and now Abbie Cornish and Hugh Laurie look to star in the remake/reboot of the 1987 sci-fi thriller.

Deadline Hollywood brings the news concerning Cornish, while Variety gives us the scroop on Laurie. The remake centers on Joel Kinnaman as Alex Murphy, a Detroit cop who, just as he meets his death, becomes a cyborg thanks to the corporate power Omni Corp. If actors’ negotiations go as planned, Cornish will play Murphy’s wife, and Laurie will play Omni Corp’s villainous CEO. 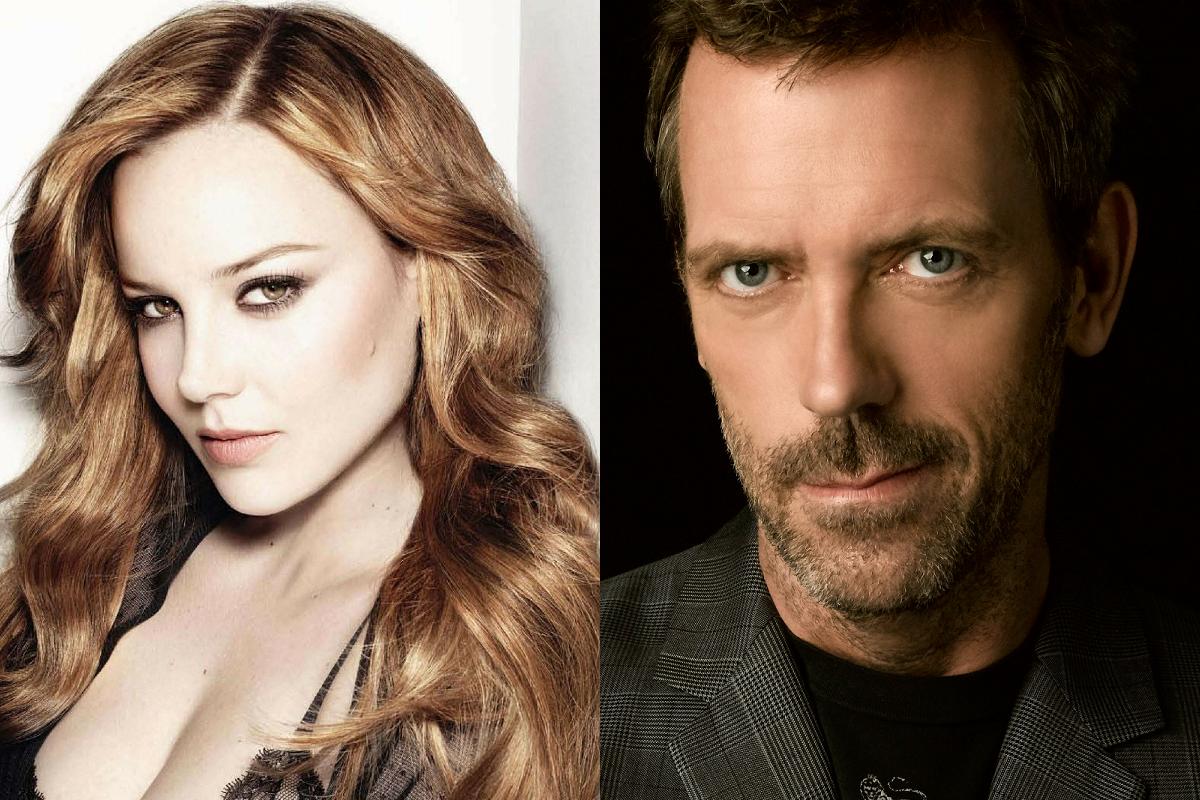 Both Cornish and Laurie are feeling their way through the film industry and haven’t exactly had great cinematic successes despite their talents, so this would give the actors a great chance to achieve their deserved breakthroughs. In Laurie’s case, signing on for a villainous role would be a perfect way for him to capitalize on the quirks of the character for which he’s best known (House M.D.’s Dr. Gregory House isn’t exactly the most likable protagonist in television history). It's possible that Laurie can finally take such a role now that House has wrapped for good.

MGM and Sony have the film set for theatrical release on August 9, 2013.