Love him or hate him, Sacha Baron Cohen has become one of the world’s most well-known and respected comedians by way of satirical man-on-the-street mockumentaries. Unlike other comedians, however, he’s also dabbled in more refined fare, such as a brief yet memorable turn in Tim Burton’s adaptation of the Broadway musical Sweeney Todd: The Demon Barber of Fleet Street in 2007.

In a similar fashion, Cohen plays a notable yet small part in Martin Scorsese’s Hugo, which nabbed eleven Oscar nominations – including one for Best Picture. Since he’s an Academy member and stars in a film voters showered with nominations, he’s attending the Oscar ceremony, right? Well, a rumored publicity stunt might keep that from happening. 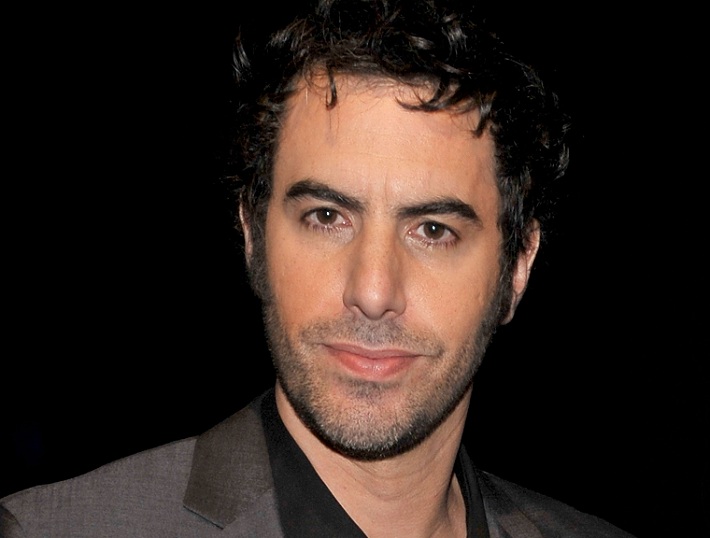 With his new film The Dictator hitting theaters in May thanks to Paramount—the studio that also distributed Hugo—the comedian has allegedly planned to use his appearance at this year’s ceremony to promote the summer comedy. However, this planned promotion involved him showing up on the red carpet as General Aladeen, his Saddam Hussein-inspired character, and though he’d change into the traditional tuxedo for the actual ceremony, the Academy has said it will have none of it.

The stunt would be seen as such an offense, in fact, that Cohen’s tickets to the big event have been deemed void. Paramount relayed that he won’t be able to regain those privileges unless he assures them that he won’t pop up to the shindig in costume. 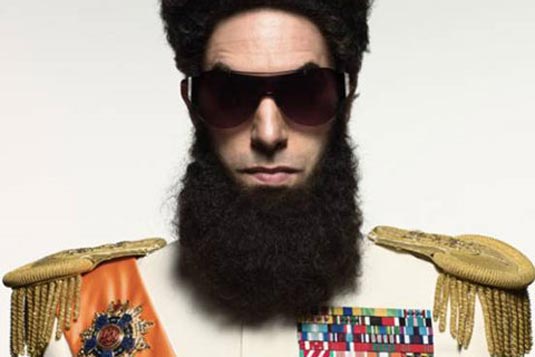 Deadline Hollywood reminds us that this isn’t Cohen’s first kerfuffle with those in the Academy: they asked him to present at the 2007 ceremony, but he refused when they told him he couldn’t dress as the titular character from his Oscar-nominated mockumentary Borat: Cultural Learnings of America for Make Benefit Glorious Nation of Kazakhstan. He didn't even show up to the ceremony, though he still had the freedom to attend if he chose to do so.

On this end, the whole thing seems hugely superfluous. After all, the Academy Awards began as a way to promote the then-struggling movie industry, and even now, studios often use the honor attached to an Oscar or Oscars to promote their prestige pictures. What’s the harm being done by Cohen having a little bit of fun on the red carpet?