Few young actors working today are in as high demand — or have as much nickname recognition — as Joseph Gordon-Levitt a.k.a. JGL. Hell, he's probably the only reason why his latest film, Premium Rush, exists. But it's true, the kid who was billed behind the likes of Kristen Johnston and French Stewart on 3rd Rock from the Sun has grown up and become the star of some of Hollywood's most successful blockbusters, as well as a string of beloved indies.

That popular '90s sitcom wasn't actually his first major role, however. After a few guest spots on shows like Family Ties and Murder, She Wrote, Gordon-Levitt was cast as Daniel on the 1991 revival of Dark Shadows. Sadly for him, but luckily for mankind, the show only went 12 episodes. Next up was noteworthy family flick Angels in the Outfield, a childhood staple of kids growing up in the '90s starring Danny Glover, Tony Danza, and Christopher Lloyd. Gordon-Levitt is actually the main kid in the feature, which means he has a lot to do, and he must have impressed someone because after this, the gigs just started rolling in. 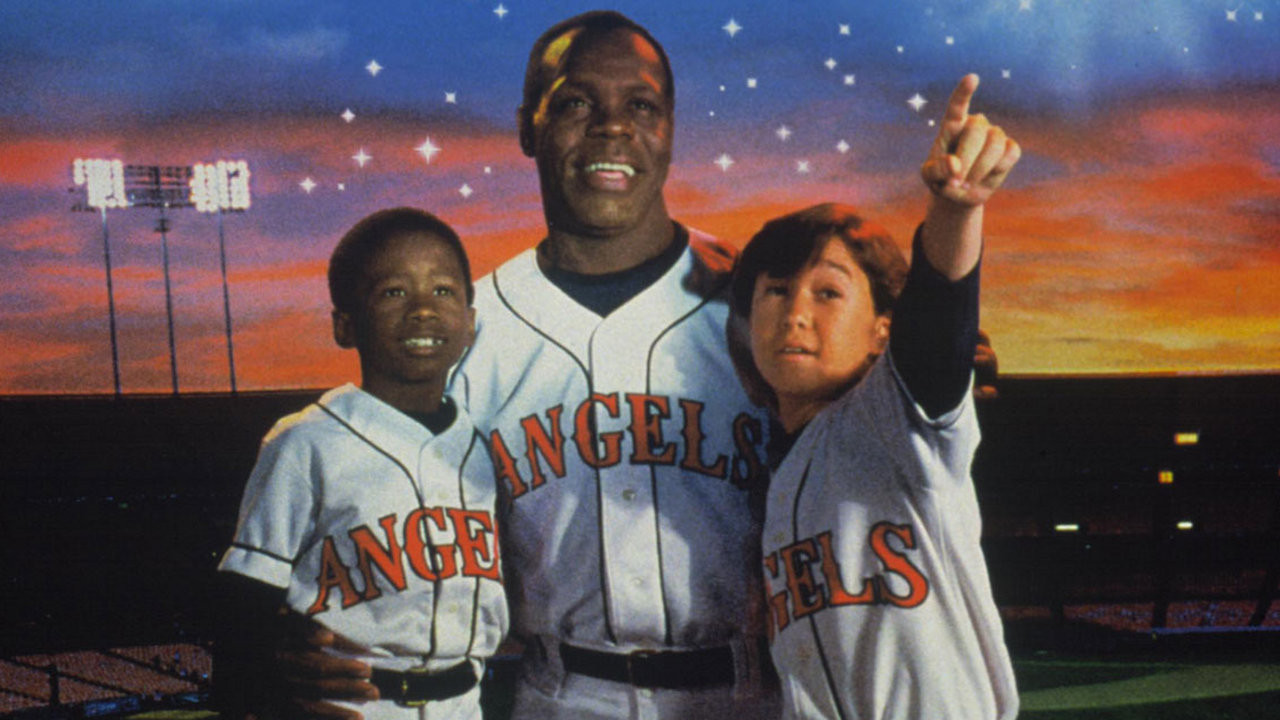 The aforementioned 3rd Rock from the Sun was the biggest of these. JGL played Tommy, one of several aliens living together on Earth as a family to learn the ways of the planet's strange inhabitants. It's still a role he's synonymous with, as the show has had a much longer shelf life than it perhaps deserves. One could say the same thing about his work in 10 Things I Hate About You, which he starred in during his 3rd Rock run. It was a time of high visibility for JGL, though he was rarely being singled out for his acting chops.

That didn't change until several years after 3rd Rock ended. In 2005, JGL hooked up with a rookie director by the name of Rian Johnson for a film called Brick. An uber-stylized neo-noir, the film catapulted both director and star to the A-list (despite being seen during its theatrical run by about eight people). Gordon-Levitt's performance is a revelation. He's both a captivating gumshoe and a devastated high-school loner. More importantly, he's the focal point of a very dynamic film, and after this, the whole film world was at his feet. 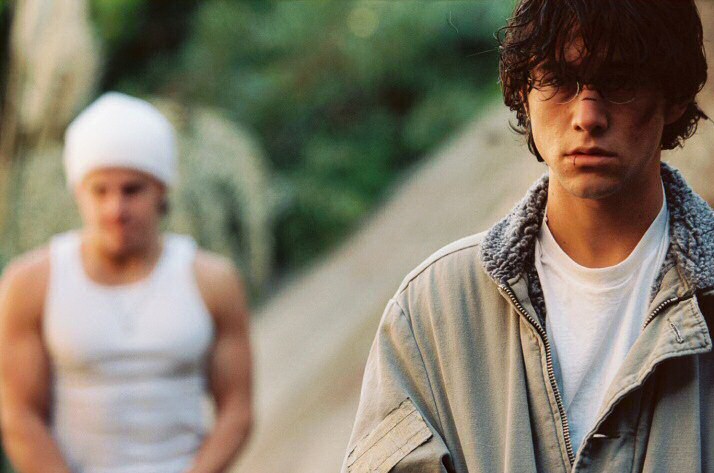 And he did it all — more indies (2007's The Lookout, 2008's Stop-Loss) and a blockbuster for good measure (2009's G.I. Joe: The Rise of Cobra). His 2009 film (500) Days of Summer was a bit of an indie/mainstream hybrid, as it leaned quirky and was a Fox Searchlight property, but it received a hard push by the studio and ended up earning quite a bit of money (it also earned quite a few more fans for its glowing star).

If he wasn't there already, 2010 was the official year JGL became a superstar. He struck gold by being cast in Christopher Nolan's Inception. Hot off the heels of The Dark Knight, Nolan was one of the biggest filmmakers in the world (duh). He looked to Gordon-Levitt to play Leonardo DiCaprio's ever-reliable second-in-command, Arthur. The young man brought an odd but incredibly appealing energy to the film. He's neither charismatic nor humorless. He exists somewhere on the movie character spectrum between James Bond and M and our allegiance is to him perhaps above all others. It's not very showy work, but it's easily one of the young man's best performances.

He followed Inception up with last year's cancer dramedy, 50/50. It's another great film and another exceptional piece of acting.

In 2012, he's already appeared in The Dark Knight Rises as John Blake, an idealistic Gotham City cop. This could have easily been one of the film's weakest elements (it's not as if this sort of character is breaking any new ground.) But, to the shock of no one, Gordon-Levitt turned out another incredibly compelling performance. The character definitely goes in a place or two that you might not expect, but it's not just that. Gordon-Levitt just owns the screen, and with so many other brilliant actors working around him with much more unique parts, one could easily make the argument that he's the best in show. 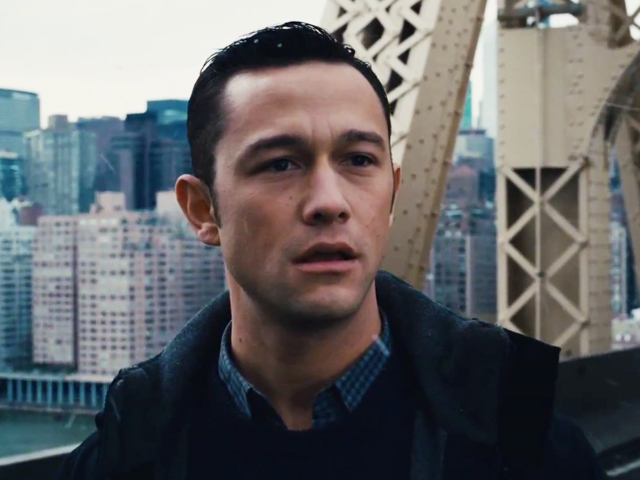 By any standard, that alone would make for a great year, but JGL is far from done in 2012. Next up is Premium Rush, a.k.a. the bike messenger action movie. It sounds and looks ridiculous, but the actor's presence makes you wonder: could it actually be good? (Based on early reviews, the answer is a pretty resounding "Yes!")

He follows that up by re-teaming with Johnson for Looper this fall — a little sci-fi film you might have heard about co-starring Bruce WIllis. In it, Gordon-Levitt plays a hitman who kills people that are sent back in time. Willis plays the same man, and he's sent back to die at the hands of his past self. What the what? How has this film not been made before? And when can we start lining up to see it? (Answers: Don't know, and Sep. 28.)

Oh, but it doesn't end there. In November, Gordon-Levitt appears in Steven Spielberg's Lincoln as the titular president's first son. There's no doubt this will go down as the actor's biggest single year to date. He has the skill and the clout to pretty much do whatever he wants from here on out. And there shouldn't be much doubt in anyone's mind that we'll see him on the Academy Awards stage with a gold statue in hand sometime in the near future.