The True Blood actor emerges as the front-runner to lead as John Clayton III (a.k.a. Tarzan) ahead of Tom Hardy, Henry Cavill (Man of Steel), and Charlie Hunnam (Pacific Rim). Hardy aspires to lend his talents to smaller flicks, such as Fox Searchlight's Animal Rescue, though The Dark Knight Rises star just agreed to lead the adaptation of Tom Clancy's Splinter Cell. As for Cavill, WB exec were nervous about handing the future Superman him the keys to another franchise before proving he can even command one. 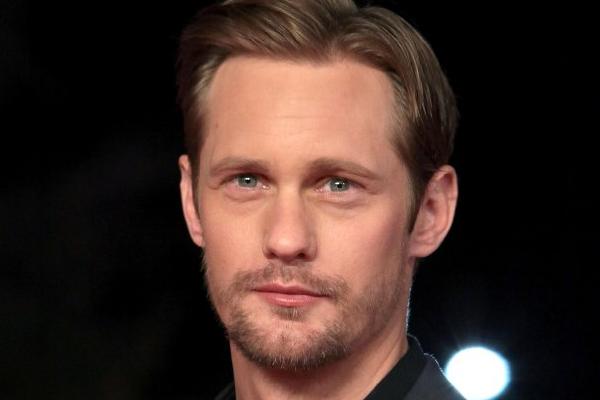 Also in contention for a role in the film is Samuel L. Jackson. He’d star as George Washington Williams, a Civil War vet with a dark past he wishes to redeem. Variety reports that WB has neither offered Skarsgård the role of Tarzan nor finalized casting picks for this upcoming adaptation. However, Yates can probably make any casting decision he pleases since he directed the last four features of the studio’s very lucrative Harry Potter franchise.

Yates’ film will see a properly assimilated Tarzan investigating happenings in the Congo with Williams on behalf of Queen Victoria (call Emily Blunt). The duo ultimately works to defeat a diamond mine-controlling warlord. 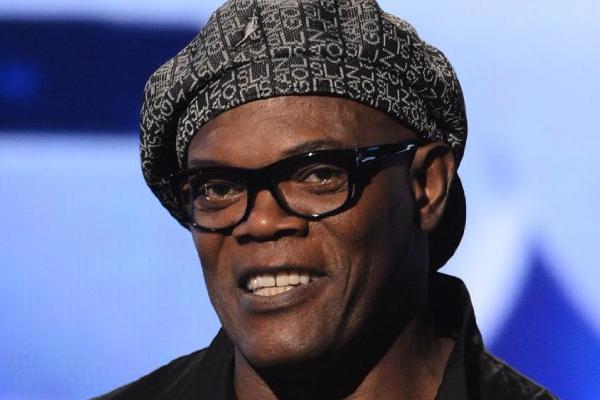 Skarsgård has expanded his résumé beyond HBO’s True Blood with indie dramas such as Disconnect and What Maisie Knew. Jackson – an Oscar nominee if you can’t remember – seems to have finally returned to non-paycheck roles with Django Unchained.

The idea of a new Tarzan fails to interest me unless Rosie O’Donnell does voice work and Phil Collins provides the soundtrack. Still, with the modern thriller setup, I can only imagine that this will be better than the motion-capture adaptation led by Twilight star Kellan Lutz.

Are you interested in any of the upcoming takes on Tarzan?