Legions of Mad Hatter’s fans who loved the character as portrayed by Johnny Depp in Disney’s live-action Alice In Wonderland (aka Eyesore in Wonderland) will rejoice at the news that a sequel is expected to start production this summer. But in the back of your mind, maybe you’ve always yearned for more than the Mad Hatter’s wonky tea parties and questionable mental state. Well your subconscious desires have been answered in the form of Mark Rylance. 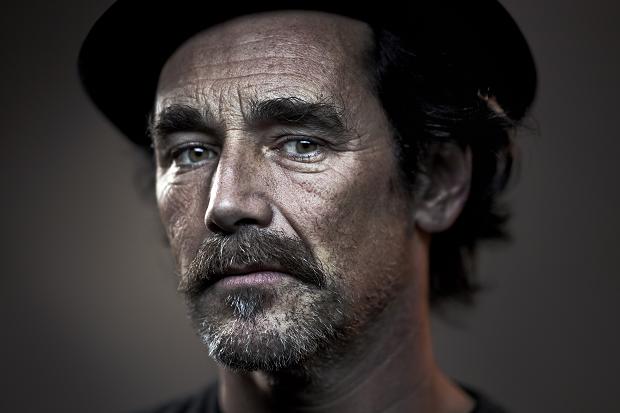 Variety reports that the actor, who is better known for his stage work, has been confirmed to star in the sequel titled Through the Looking Glass. Rylance will be playing the role of the Mad Hatter’s father. Although the character is not one that appears in the original texts by Lewis Carroll, this is inline with the previous films complete disregard of the source material.

Other continuities include the return of Mia Wasikowska, Johnny Depp, and Helena Bonham-Carter to reprise their roles. Producer, Joe Roth, and writer, Linda Woolverton, will also return to their previous positions. Perhaps the biggest disappointment for fans of Alice in Wonderland: Tim Burton is out. Taking his place is Muppet’s director James Bobbin.