How Alien: Isolation’s Pre-Order DLC is a Labor of Love & Manipulation

By: Josh | PC Features - PS4 Features - Xbox One Features | July 11, 2014
The phrase "pre-order" tends to have a lot of baggage when it pertains to video games. When the phrase chances to pre-order bonus it opens an entirely different set of baggage, most of which stinks of slimy deals with various publishers. Now I certainly understand the idea of pre-order content among various retailers but that doesn't make it any better.
Most of the time these things are relatively minor however, look no further than things like Batman: Arkham City and Fallout: New Vegas. Arkham City was notorious for having a ton of costumes exclusive connected to a ton of different retailers, more than you could count on a single hand. Fallout had the same thing only with various outfits along with items and weapons.  The uproar for these is completely validated but for a good number of people including myself, not having ALL the exclusive suits or items is not a deal breaker. This does not make it ok by any means but most of it is still relatively cosmetic and in the end replaceable. What Sega has pulled this is way worse than anything to date and is a cause for concern about the idea of pre-orders. 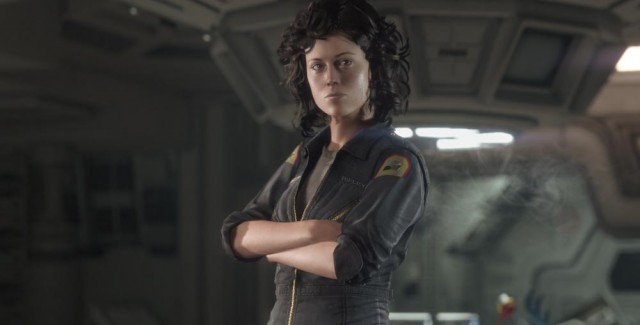 This week, Sega announced their pre-order perks for Alien: Isolation, for most retailers you will receive the "Crew Expendable" mission. This is a reimagining of one of the pinnacle scenes from the original movie. Not only that, but both the likeness and voices from the original movie are completely intact (excluding cyborg Ash) and that sounds incredible for a big Alien fan like myself. That's not all though. If you want the "Last Survivor" content that has you take the reigns as Ripley herself has she desperately tries to start the Nostromos self destruct system, well you better order from Gamestop because that is the only store offering that bonus.
I am not one to pre-order games but now I feel pushed to put money down for a game that has not proved its worth, and I'm sure some others will feel the same way. These aren't just small items that will become useless in a few short levels. These sound like they could be something special, bringing the old cast together just to re-create these scenes sounds like a labor of love, but in the end it is not. Sure, everything I've seen so far screams to be a hit but Aliens is a loaded title when it comes to video games even past the whole Colonial Marines debacle. This is hardly special bonus content for dedicated fans and more like a manipulation of love for the said franchise. It is confirmed that both of these pieces of content will hit an online store but for how much? $3.99? $5.99? $9.99? 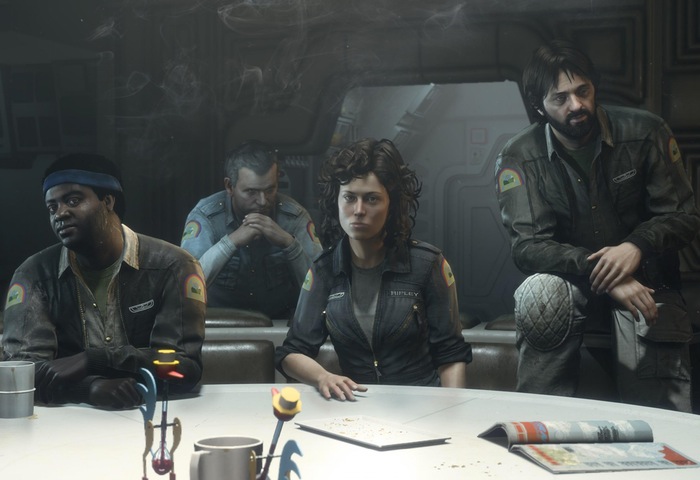 Now I, like some will feel even more obligated to pre-order the game based on the value proposition, but what if Alien: Isolation turns out to be a dud? It puts almost every consumer interested in the project into the preverbal rock and a hard place situation, a gamble of sorts. Either you win and save $10 on the DLC for a great game or you lose $50 from a sham product. It is a bad way to do business but hey, they get what they want and I guess that is what matters.
I still have extremely high hopes for the Alien: Isolation, everything shown from the game is looked exceptional. Whether you believe this or not, asking someone to put down $60 for a product is a lot of cash and even for a game I'm interested in it doesn't feel good to be nudged in a direction I don't want to go.