Brady Corbet (Martha Marcy May Marlene), Dane DeHaan (Chronicle), and Alden Ehrenreich (television’s Supernatural) were in the running for the part last week, but now another set of actors joins the fray. Douglas Booth, Sam Claflin, Boyd Holbrook, and Eddie Redmayne will have tested for the role of Osborn before the day is over. 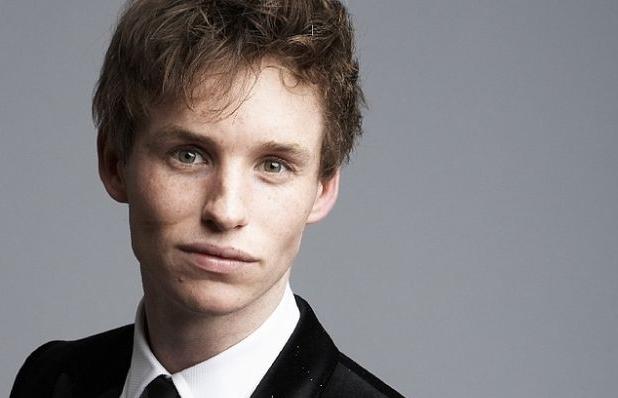 Booth will star in Darren Aronofsky’s Noah and will share the screen with Hailee Steinfeld in an upcoming adaptation of Romeo and Juliet. Claflin snagged a role in The Hunger Games: Catching Fire as trident-wielding heartbreaker Finnick Odair. Holbrook will star in next year’s The Host, while My Week with Marilyn star Redmayne plays Marius in Tom Hooper’s Les Misérables.

Sources tell Heat Vision that the filmmakers and producers behind this sequel want the actor who steps into the role of Harry to be athletic and attractive, a quick flip from the dark, brooding type mentioned last week with Corbet, DeHaan, and Ehrenreich.

The Amazing Spider-Man 2 currently aims for release on May 2, 2014.