In one of the most unsurprising news stories of the week, AMC announced it would be renewing its massive hit drama The Walking Dead for a fifth season. Currently three episodes into its fourth season, Dead has been breaking records with incredible ratings. 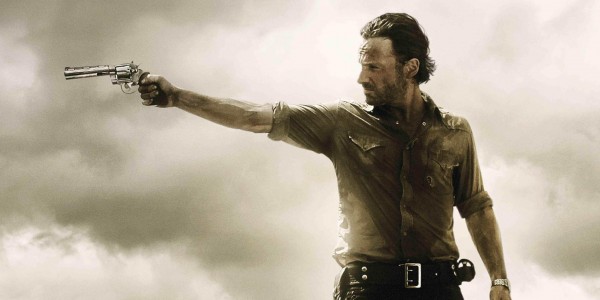 Currently, Dead is the most watched show on all of television for the coveted 18-49 age demo, a feat that has never before been accomplished by a cable drama. To put this in perspective, the season premiere of Dead was watched by 20.2 million viewers, and the series is only growing.

It also looks as if current showrunner Scott Gimple will be sticking around into season five, as the renewal announcement also announced that Gimple will remain at the show’s helm. This is particularly interesting news, as Dead has a history of going through showrunners almost as quickly as it goes through cast members. Gimple is the series’ third showrunner in four seasons, replacing Glen Mazzara who was fired at the end of season three (who, in turn, replaced Frank Darabont, who lead the show through 1.5 seasons).