It would seem the month of May is no longer a broadcast network affair with its sweeps and upfront events. Cable channels (premium and basic) were out front this week with new series pickups.

AMC has issued pilot orders to Low Winter Sun and to an untitled LaGravenese & Goldwyn project. Low Winter Sun begins with the murder of a cop by a fellow Detroit detective. Seemingly the perfect crime, the murder sets up forces that will forever alter that detective’s life and pull him into the heart of the Detroit underworld. The currently untitled LaGravenese & Goldwyn project is a legal thriller with major political, personal and ethical stakes. It centers on a district attorney who uncovers new evidence that prompts the reinvestigation of a sensational murder case.

Starz has issued a straight-to-series order to Black Sails. The eight-episode first season of the pirate adventure centers on the tales of Captain Flint and his men, and takes place 20 years prior to Robert Louis Stevenson’s classic “Treasure Island.” The series will be executive produced by Michael Bay and is expected to air in 2014.

HBO also issued a straight-to-series order to True Detective, an eight-part drama series starring Matthew McConaughey and Woody Harrelson. It centers on two detectives, Rust Cohle (McConaughey) and Martin Hart (Harrelson), whose lives collide and entwine during a 17-year hunt for a serial killer in Louisiana. 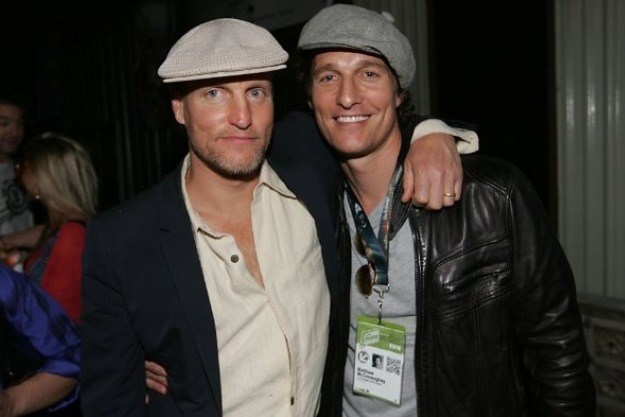