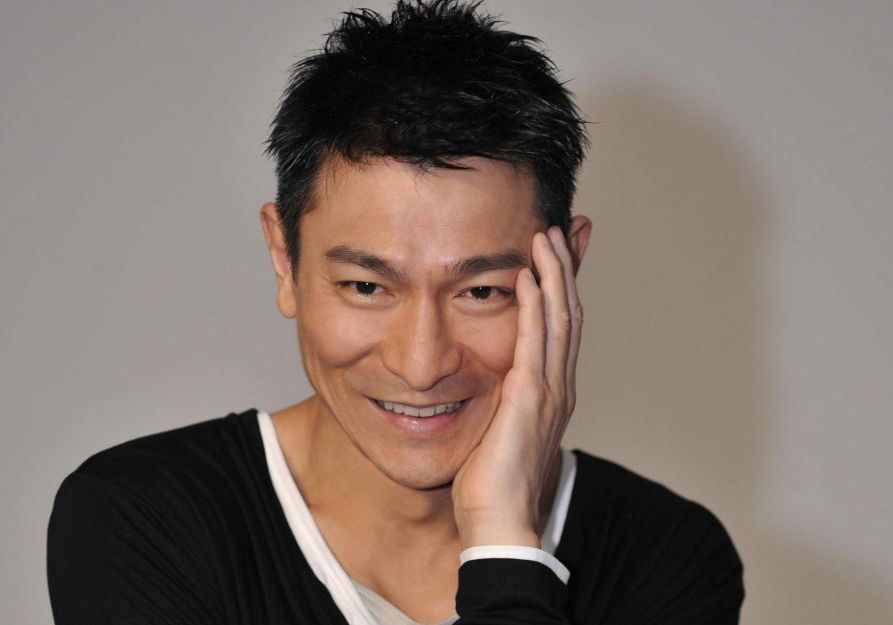 Andy Lau, who previously joined Iron Man 3 as someone who will help Tony Stark take down antagonists, left the upcoming sequel so he could spend quality time with his newborn child. Want China Times, via Want Daily, brings the news of Lau's departure and also reports that Wu Xiubo and Chen Daoming are currently in the lead to replace Lau.

Wu and Chen aren’t big names in the States, but they’re very famous in their native China. Also, Chinese actresses Fan Bingbing and Yao Chen have been contacted to play parts in the film, though the roles for which they’re wanted haven’t been specified.

Shane Black directs Iron Man 3, which is now filming. It will be the first Hollywood film ever co-produced by a Chinese film-production company when it hits theaters May 3, 2013.