Hullo world! Anime Monday took an unexpected hiatus (sorry readers!), but we are finally back.  Here’s to the last Monday of March, which is about to get a whole lot better. Let’s get the gears turning for this week’s flick - Robot Carnival.

A first for Anime Monday, Robot Carnival unlike its predecessors is an anthology of Anime shorts all about robots. On the surface, that sounds mighty simplistic. Thankfully, Robot Carnival is an example of a perfectly curated anthology. The only shorts made specifically for the anthology are the "Opening" and "Epilogue" which feature an odd machine in the shape of the title that can best be described as a mix between School-House-Rock-Typeface and a tank. The opener sets the tone for the mayhem that is about to ensue. The name gives off a lighthearted impression, and while there is campy fun, Robot Carnival is far from silly. Meanwhile, the "Epilogue" bonks you over the head with the overarching themes just for good measure. Robots are used by each short as an entry point into deeper ideas about as identity, humanity, war, and love. Composed of nine shorts in total, the tone of each short can range wildly from campy to somber. 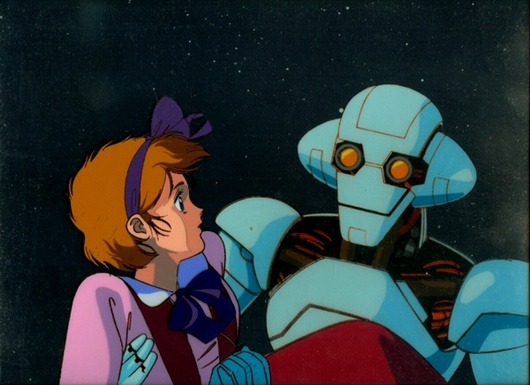 My two favorite shorts are hands down “Starlight Angel” and “Presence.” Both shorts have romance, but are otherwise vastly different. In “Starlight Angel,” two young women are walking around a futuristic park. One of them catches the eye of a park employee who instantly falls for her. The style of the short is comically stylized to look like the slickest, 1980s anime. It’s shiny and the colors are vivid. There’s no dialogue, but there’s no need because the character’s are so expressive that even a park attendant dressed like a cyborg can make googly-heart eyes. There’s heartbreak, flying, and fighting, you name it. Love and humanity triumph over a huge evil robot, and all is well. 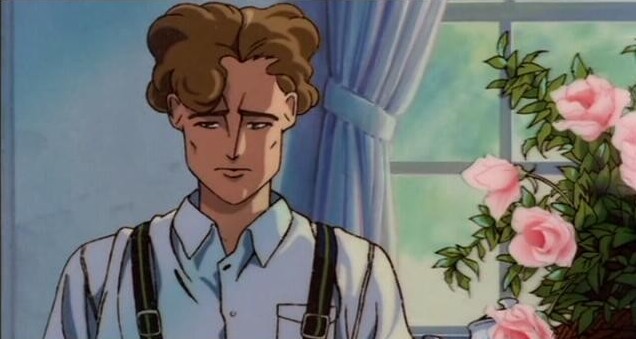 “Presence” on the other hand takes a much darker stance on love, humanity, and technology. A man is having an identity crisis over his masculinity because his wife is more successful and his colleagues tease him for being “pro-feminist.” Unhappy with his home-life, he hides away in a studio building a doll-like fembot; his idea of the perfect woman, I suppose. He’s hugely disappointed, because she’s not an actual human woman. He denies her the ability to become a fully realized person with an identity, and she falls to disrepair. He similarly becomes an empty shell of a man in his old age regretting his treatment of her. In a sudden spurt of magical realism, the fembot appears to him in her full glory. They walk off in the distance, to fulfill the lives they deserved to have lived. The gender notions are somewhat antiquated, but the sentiments are lovely. Thematically, “Presence” is so rich, I feel guilty consigning it to a mere 170-ish word summary. 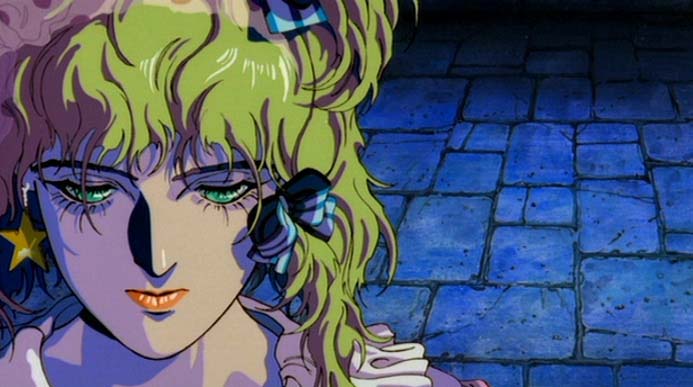 Robot Carnival is considered a cult film, and with good reason. It’s not necessarily an easy watch, and in fact ranks low on my personal list. It might also be that it’s darn hard to get a copy. I’ll acknowledge that the only available format (VHS- and yes, compromises were made) put it at an unfair disadvantage. The other disadvantage is the American distributor who tampered with the sequence of the shorts. Overall it doesn’t change much. However, it does mean that the film’s pacing and tonal shifts don’t work as well as they might have. Case in point, the Opener is goofy but also kind of scary. A tank destroys a whole village. Humanity is pitted against technology and it loses. The American distributer follows it up with “Starlight Angel.” While highly entertaining, it diminishes the impact of the Opener, and really doesn’t pair with it as nicely as I expect “Franken’s Gear” would have. In this retelling of Frankenstein, the mad scientist is killed when his patched together robot falls on him. Instead, “Starlight Angel” and “Clouds” are at the beginning. The comedic or quiet relief they might have offered in the middle of a series of darker, heavier material is lost. The reshuffling also means an American viewer is basically watching a film with no dialogue until the fifth short. Combined, it can be overwhelming, and even frustrating at times. 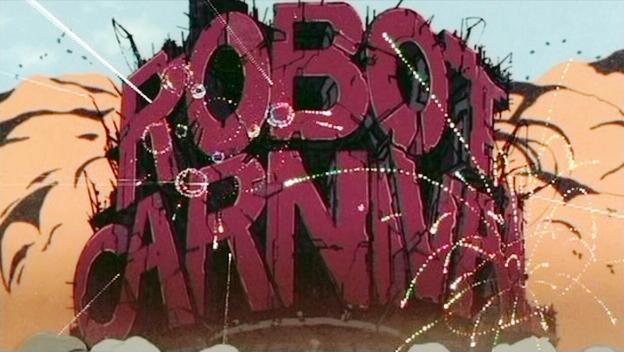 It’s a shame because this is overall an amazing film. It really dares you to engage with the subject matter. A couple weeks later, I’m still mulling it over. At the very least it is memorable.