When thinking about Anthony Hopkins, one might think of prestige film Nixon or his Oscar-winning performance in The Silence of the Lambs. However, he’s recently become a strong presence in action films with projects such as Thor and The Wolfman. Now hopes to continue such cinematic endeavors with RED 2.

Hopkins is currently negotiating with Summit Entertainment to star in the sequel to the 2010 hit. If negotiations go as planned, the Oscar winner will play a villain named Edward Bailey and join franchise newcomers Catherine Zeta-Jones and Byung-Hun Lee and returning cast members John Malkovich, Helen Mirren, Mary-Louise Parker and Bruce Willis. 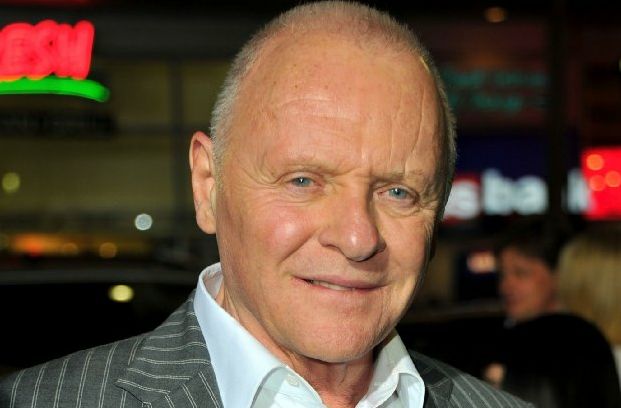 Deadline reports that the only hold up is Hopkins’ busy schedule, which includes the current shooting of Hitchcock for Fox Searchlight and his commitment to Thor 2 later this year. The actor will once again portray Odin for Marvel Studios, father of the titular Norse god, which could pose a roadblock to starring in RED 2.

The sequel to RED sees the CIA operatives traveling to various locations in Europe to take on their enemies. Dean Parisot tackles directing duties in the place of Robert Schwentke, who helmed the first feature, which was a Golden Globe nominee for Best Musical/Comedy. RED scribes Erich and Jon Hoeber have already written the treatment for RED 2, which Summit/Lionsgate has set for release on August 2, 2013.