‘Asteroids’ Movie Gets a New Screenwriter

It’s been several years since Universal moved a film version of the popular Atari game Asteroids into pre-production, but there are signs the project is finally inching forward. Jez Butterworth (Fair Game) has been brought on to do a rewrite of the script.

The studio has already attempted two drafts before this, written by Matt Lopez and Evan Spiliotopoulos respectively, but still doesn’t have a product to its liking. Video game properties are hot at the moment (see recent news on both Assassin’s Creed and Splinter Cell adaptations), but considering that Asteroids was a simple arcade game with no plot, it’s probably wise for the studio to take its time and not end up with another Battleship on its hands. 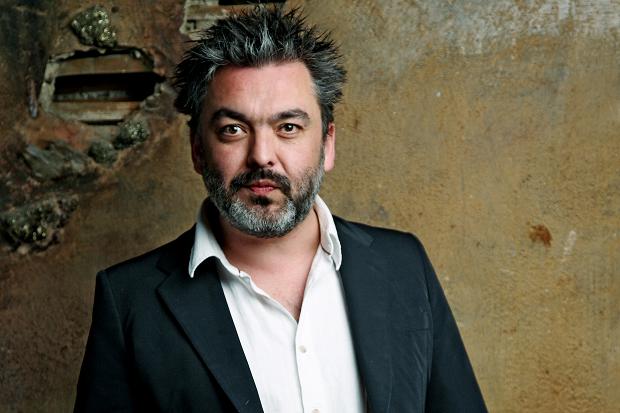 Butterworth is an eccentric choice, however. He’s far better known as a playwright than a screenwriter, and his moody, claustrophobic work has often been compared to that of acclaimed writer Harold Pinter. That’s not a resume that would seem to qualify him for big-ticket blockbuster work, but it brings a bit of prestige to a project that has otherwise been the object of much ridicule around the Internet. Perhaps Universal is trying to go more Alien than Armageddon on this one – that would certainly be an unexpected direction, and a welcome one.