Avatar: The Last Airbender Digital Comics Available on All Platforms

Dark Horse has just announced they will be releasing all digital comics for Avatar: the Last Airbender on all platforms. Originally only released for Dark Horse's stand alone reader and digital store, the publishing company now is set to expand into platforms including Amazon Kindle, Google Books, Barnes & Noble Nook, Kobo, and Apple's iBooks.

Now fans of the hit animated show can follow the continuing adventures of Aang, Katara, Sokka, Toph, and Zuko 24/7 on their favorite device, while fans of the movie can get the hell out. 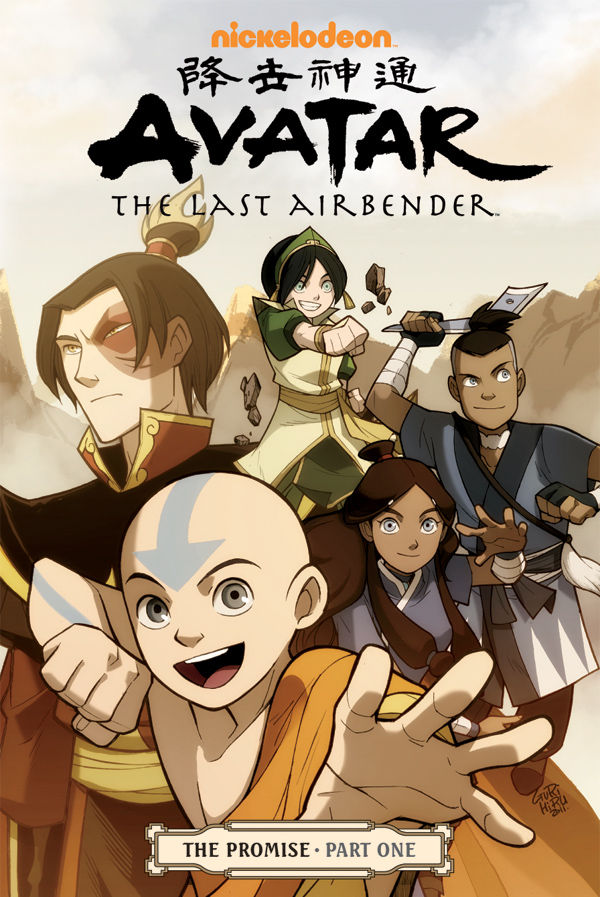 The Art of the Animated Series, The Lost Adventures, The Search, and The Promise have sold well over a combined one hundred thousand copies with The Search and The Promise both making it onto The New York Times Best-Seller list.

This move is the latest in an ongoing partnership between Nickelodeon and Dark Horse. A partnership that could see more books released in the future, both physical and digital.