Changes are Coming to Battlefield Hardline But Do They Really Matter?

By: Josh | PC Features - PS3 Features - PS4 Features - Xbox 360 Features - Xbox One Features | July 17, 2014
The Battlefield Hardline beta closed just a few weeks ago to some mixed results. While I felt like the game was pretty much fine there were a few things that really rubbed me the wrong way. Apparently I wasn't the only one with these issues and both Dice and Visceral are looking to change some things around before the next beta comes back later this year. To be more specific, you can expect to see ten large differentiations the next time you see Hardline, but are they enough to really bring Battlefield Hardline into greatness? Let’s take a look at the changes below:

Lets face it, the beta had an armored car robbery turn into a full scale warzone. That just doesn't fit into any sort of reality that Hardline is trying to go for. Reducing the amount of explosive weapons is something that does intrigue me and it could possibly change the way the game plays. Still, explosions are pretty cool so this change will be hit and miss for some.

No real thoughts on this one, the rebalance is obviously due to point one being the reduction of explosions. This one I really need to see before I make a judgment call on whether it’s really a big deal or not. 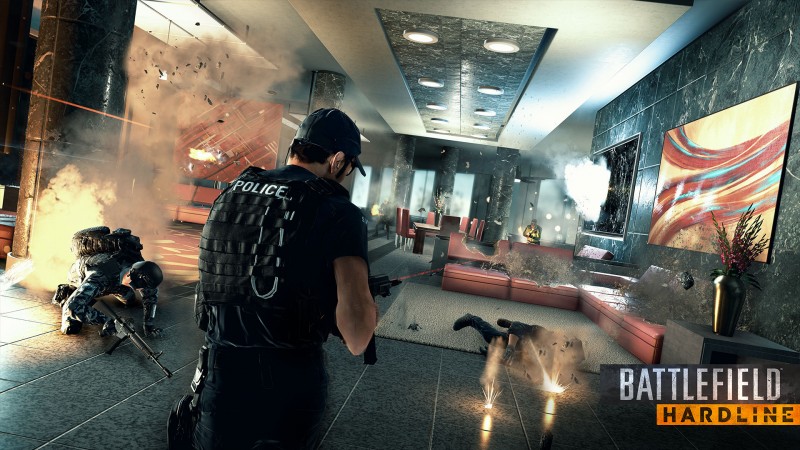 This HAD to happen as the HUD from the beta was literally identical to Battlefield 4’s. This was probably a huge driver for folks who questioned this game as a full release, when your HUD is verbatim to a previous game of the franchise; it is hard to make your case on just how different it really is. Really glad this will be changing to fit Hardline.

Another change I am looking forward too. The screen in the beta was clunky at best and was really hard to decrypt just how unlock stars and money really worked. After awhile I’m sure most people got the hang of it but making it clearer certainly couldn't hurt.

I can’t say what they mean by making the game “deeper” but being more interactive is great. Not being able to get into all the cars on the side of the road or a large portion of buildings was a big bummer. Hopefully, they make good on this and add a lot more interior additions to the levels and give it some more depth. 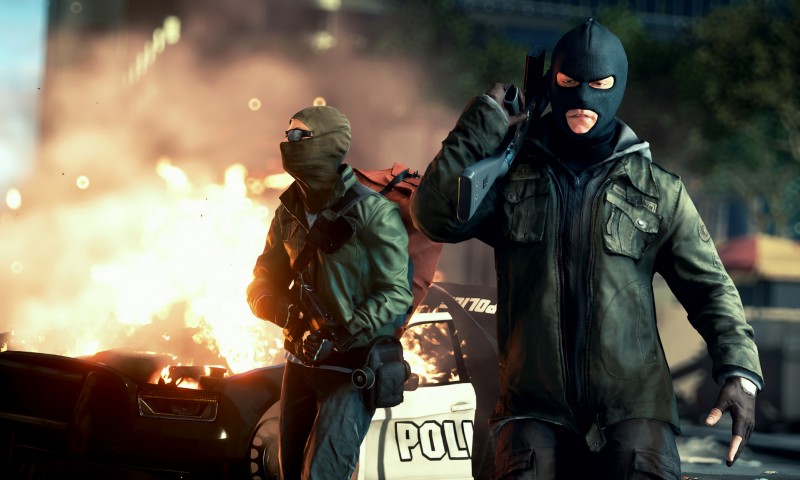 This was far and away my biggest issue with the Hardline beta. The potential for the heist game mode was great but having matches end in less than two minutes was a huge momentum killer. This was due to the layout of the map objectives and just general size of the map. I really hope to see an expanded map or at least varied objectives when the new beta hits later on this year.

I was never really offended by the fragility of the vehicles but when I start to think back I can see where people are coming from. I think this is a welcome change to the game and hopefully will make the theoretical car chases that much longer and more exhilarating.

Battlefield is known for its sound fidelity and making that even better is fine in my book.

This is a weird one because basically it’s saying that they will be fixing a huge bug that caused players not to be able to revive one another. Good on ya for that one. 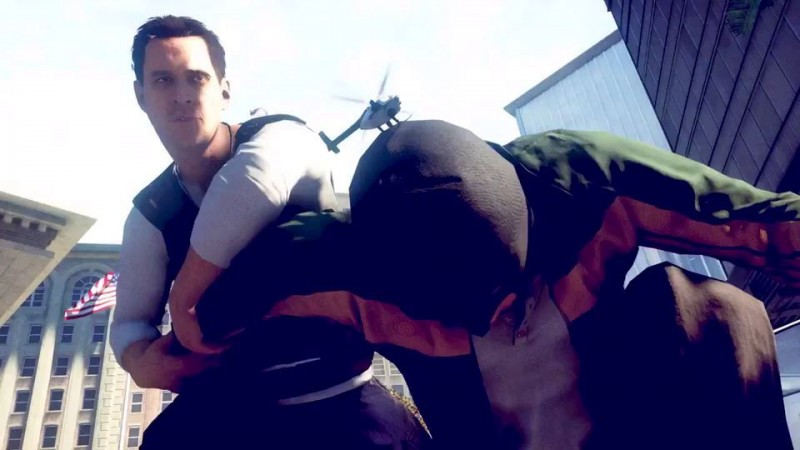 I can’t say I am fully aware of what this mechanic entails. From what I've read there was an ability that you could interrogate enemy players, possibly my arresting them and it would actually give you situational awareness. It sounds like they are just improving the mechanics of this but also making it a bit less powerful. Like I said, I am not completely aware of this idea but it sounds like they know how to make it better so that is a plus.
Overall, it sounds like the game is really striving to make believers out of the many naysayers out there. It has been a pretty big hit since it's announcement, bringing up the big question of why this has to be its own release and I am among the people who are asking that. Still, every game deserves its benefit of the doubt and I look forward to seeing these changes implemented along with the under wraps single player later on. 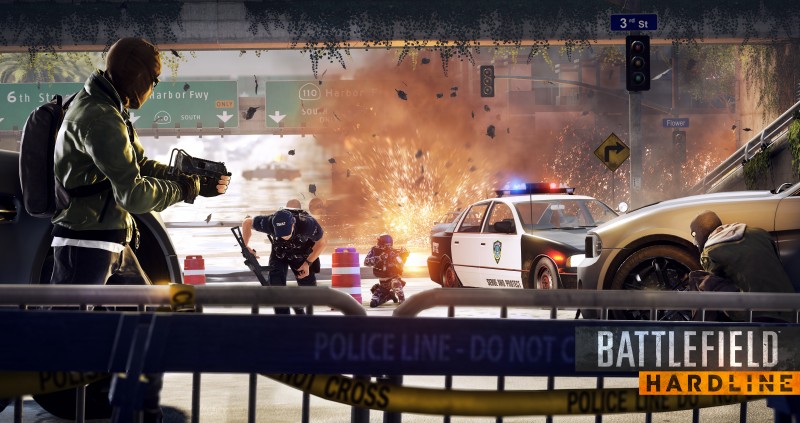 To see the full list and description of the Battlefield Hardline changes, you can check the official Battlefield blog here.