After extremely strong performances at pretty much every show that it has been presented at, BioShock: Infinite (the second BioShock game developed by Irrational Games) finally has a much more solid release date other than Fall 2012, and that date is October 16th (for North America), and October 19th (for the rest of the world).  If you can recall the feature article that we did a while back, BioShock: Infinite was the game that I was (and still am) most looking forward to this year, so to see it get a solid release date is always good news, even if the date itself is a little far away. 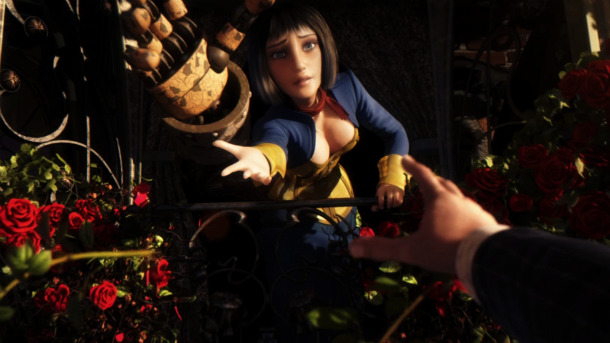 Most of the information that we have about the actual gameplay of BioShock: Infinite came from the 15-minute demo that was presented at E3 2011, but considering the date that it will be released, and that E3 is in June, there could be a chance that there will be a playable build of Infinite at this years E3, which I find much more intriguing than the demo presented last E3.  Between the release of BioShock: Infinite (on the 16th), and Assassin’s Creed III (on the 30th), October is quickly shaping to be a month of very heavy hitters, somewhat akin to the late year flood of tremendous games in 2011.