Irrational Games has announced another delay for BioShock Infinite today as the highly anticipated shooter needs another month for extra polish. Originally scheduled to be released on February 26th, the game is now coming out on March 26, 2013 for the Xbox 360, Playstation 3, and PC. Former Epic Games producer and now current Irrational producer Rod Ferguson believes the extra polish will benefit the game. 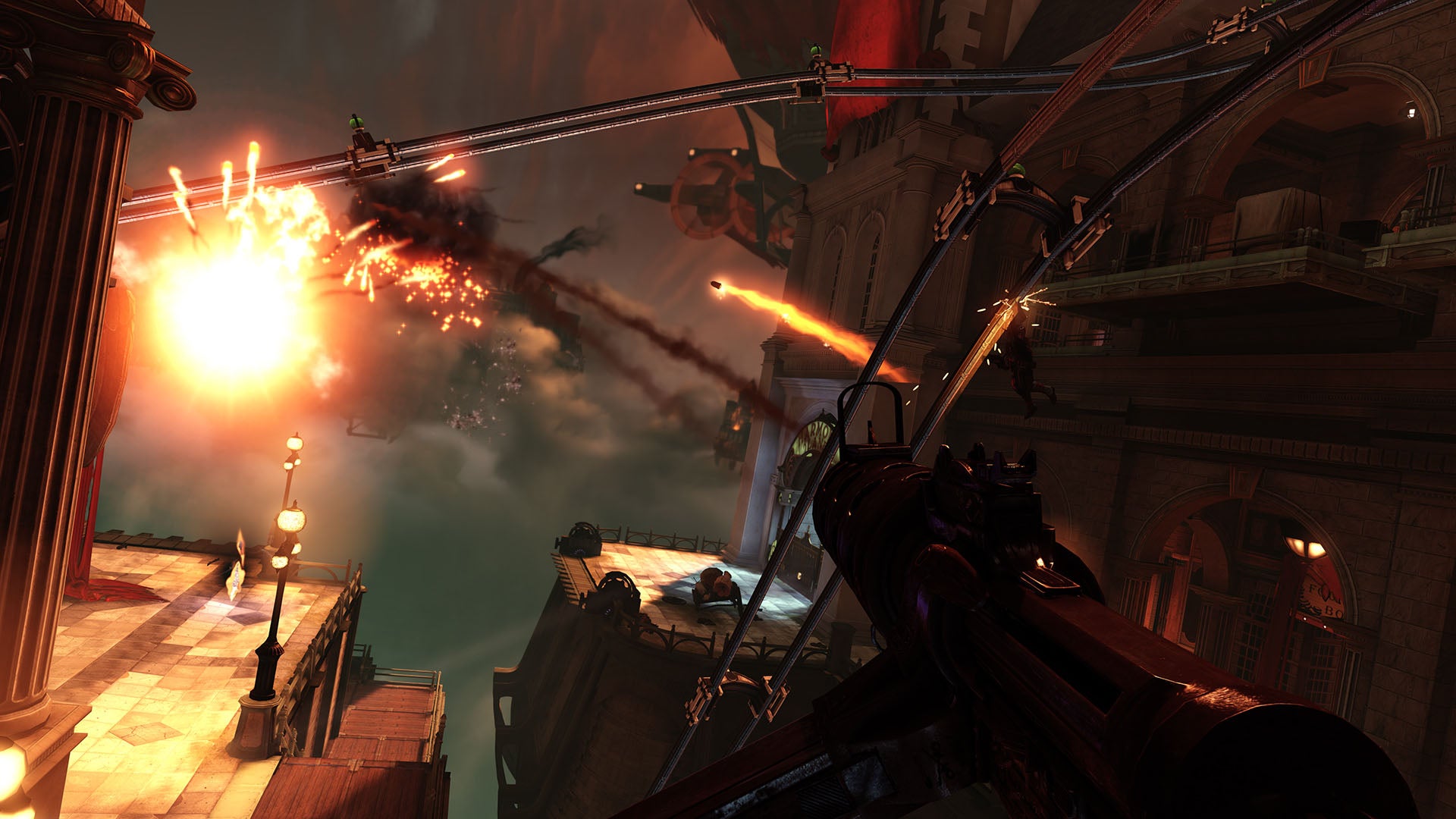 That is not all for BioShock Infinite today as a new trailer will premiere on Spike's Video Game Awards tonight. Entertainment Fuse will have a full recap of who won the big awards and other games that have new footage premiering.