There is no denying that Black Friday, the day after Thanksgiving, has became the biggest shopping day of the year. It basically starts the holiday rush, which is why publishers have been releasing their big games over the past few weeks. While certain games won't see price drops on that day, many games that people may have missed or slept on the whole year are on sale. Plus, there are variety of console bundles to watch out for on Black Friday if you're on the fence for buying a Xbox 360 or Playstation 3. Let's take a look at certain retailers' Black Friday ads and see what stands out for sale.

Best Buy has a 250 GB Playstation 3 bundle that features the Infamous Collection, The Uncharted Greatest Hits Dual Pack (the first two games of the franchise), and a 30-day Playstation Plus trial for $200. They also have the 250 GB Xbox 360 holiday bundle also for $200, which has the system, Forza Motorsport 4, The Elder Scrolls V: Skyrim as a download, an 1-month trial for Xbox Live, and more. Besides the bundles that are just mentioned, here's the list of noteworthy games on sale for cheaper prices. The ad linked above has more such as Kinect games costing $25 and bundles for the 3DS/Vita. 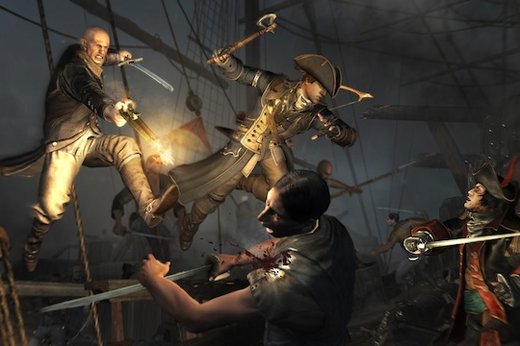 Target has a similar door buster going for the 250 GB PS3 bundle that Best Buy had for the same price of $200. Controllers for the Xbox 360, Playstation 3, and Wii are going for $40. Once certain games retained their regular retail price of $60, you can get a $20 gift card if you buy Halo 4, Forza Horizon, or Assassin's Creed 3. Basically, you can buy those games for $40 at Target, but below are other noteworthy games at cheaper prices to compare with other retailers. 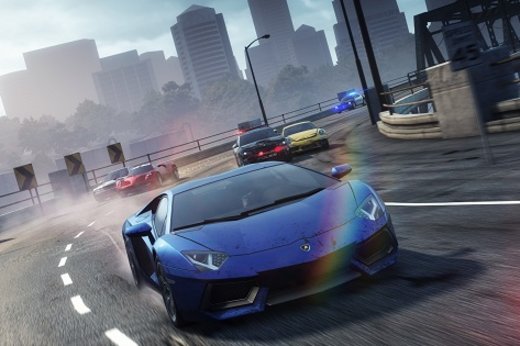 Like the two previous retailers, Wal-Mart also has that same 250 GB Playstation 3 bundle for $200, but the Xbox 360 bundle they have in their Black Friday ad is a bit different however. Specifically targeted at the more casual audience and even children, Wal-Mart has the 4GB Xbox 360 bundle with Skylanders Giants for $150. Compared to Best Buy and Target so far, Wal-Mart has some of the best games of the year at cheaper prices, which you can see below.

That covers the big three retailers and their Black Friday sales in part one of our roundup. We will be back with part two early next week with Gamestop, deals for Wii U games/accessories, and the best online deals to watch out for on the biggest shopping day of the year if you prefer shopping online on sites like Amazon. Out of the three so far, it looks like Wal-Mart is the big winner with cheaper prices for the some of the best games that came out this year. Did any of these sales stand out if you're looking for new games to get on Black Friday? Let us know in the comments below.