Trying to avoid spoilers for the final season of “Breaking Bad?” Then look out; it may have gotten more difficult.

According to the San Bernalillo Sherriff’s Office, a script belonging to Bryan Cranston has been stolen. Cranston, who plays the lead role of meth tycoon Walter White, reported the theft on March 1.

On Saturday an arrest was finally made. Xavier McAfee was charged with smashing a window and breaking into Cranston’s car, stealing a shoulder bag that contained an iPad and the script. An anonymous informant called Taryn Feingold, an employee of Cranston, and reported McAfee after hearing him bragging about having the script in a local bar. 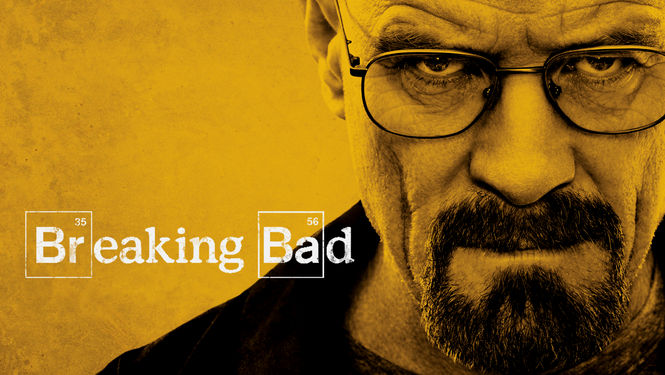 The script itself, however, hasn’t been found yet, which leads us to believe McAfee no longer has it. Where is it now? Will it be circulating the internet a month from now? It’s unclear if this potential leak will affect the writing and production of the final installment of “Breaking Bad.” Reps for the show have yet to comment on the results of this potential crisis. But just in case, maybe we should all try to avoid the internet for a while.

The last part of “Breaking Bad” airs in July.