Matthew Vaughn left the helm of X-Men: Days of Future Past last week, which was a definite bummer for fans of the work he did on X-Men: First Class, but we needn’t complain about his replacement.

Deadline Hollywood reports that Bryan Singer, rumored to be stepping in for Vaughn when news of his departure broke, has been confirmed to helm Days of Future Past. It sounds like a great idea to us since he sat in the director’s seat for X-Men and X2: X-Men United, the latter of which is considered by man to be the best film in the franchise thus far. 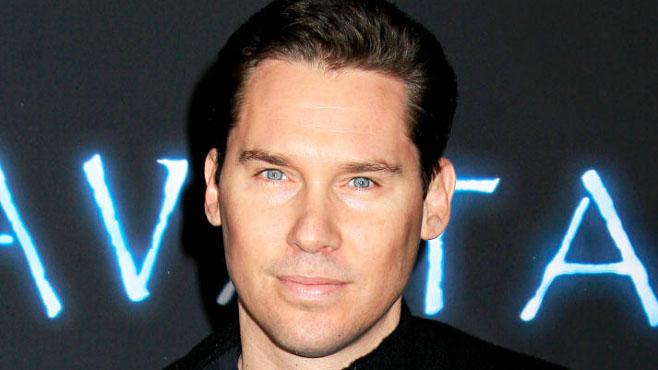 Meanwhile, Vaughn might produce the film alongside Lauren Shuler Donner and writer Simon Kinberg. So far, there’s no word on whether Brett Ratner, director of X-Men: The Last Stand, will have anything to do with Days of Future Past. Let’s hope it stays that way.

Jennifer Lawrence, Michael Fassbender, and James McAvoy will reprise their roles from First Class, and the script is already finished. Even with the sudden directing change, Fox intends to debut the film on July 18, 2014.