Cannes in 60 Seconds: The Winners, Cosmopolis and More

If the first half of this year's Cannes Film Festival was marked by muted praise, the second was defined by some weird and wild stuff that strongly polarized audiences.

A lot of people definitely weren't expecting a ton out of Lee Daniels' The Paperboy, yet it apparently managed to surpass anyone's expectations for goofiness and mediocrity. The boos, it seemed, rained down from on high after the lights came up at the premiere of the film, which stars Nicole Kidman, John Cusack, Matthew McConaughey, and Zac Efron. "Future camp classic" is the label the film's few supporters are using. "Abomination" is the word its detractors seem to have stuck with. Both sides, meanwhile, are keen to mention a scene which features Kidman peeing on Efron. Good or bad, that's something you won't see everyday. 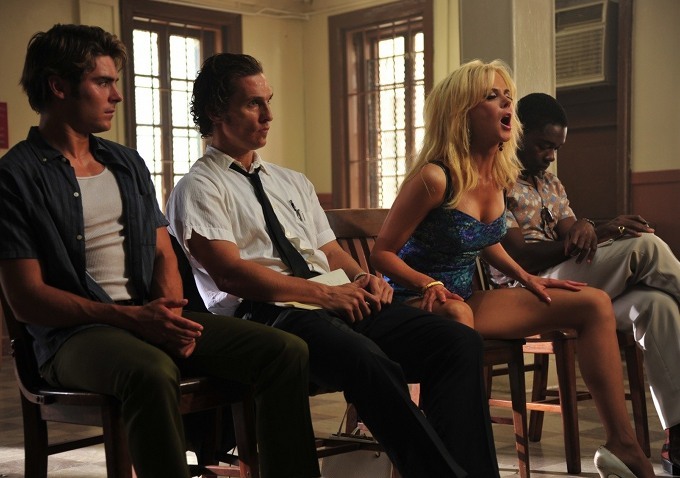 It's not often a David Cronenberg film is only the third or fourth weirdest at a festival like Cannes. Cosmopolis premiered late in the game, and it's pretty much what most people expected—out there, full of ideas and imagery, but ultimately a little flawed. It's also, apparently, a showcase for Robert Pattinson, which few were predicting.

His Twilight co-star, Kristin Stewart, hasn't faired quite as well with On the Road. The Walter Salles interpretation of Jack Kerouac's beloved novel is, according to most, faithful to a fault. Salles' On the Road isn't setting any new cinematic standards, and Stewart is merely OK.

Andrew Dominik is back with a new film as well, five years after he wowed the film world with The Assassination of Jesse James. Killing Them Softly, which also stars Brad Pitt, received mixed-to-positive reviews, with many praising the film's cinematography and performances while bemoaning its politics. 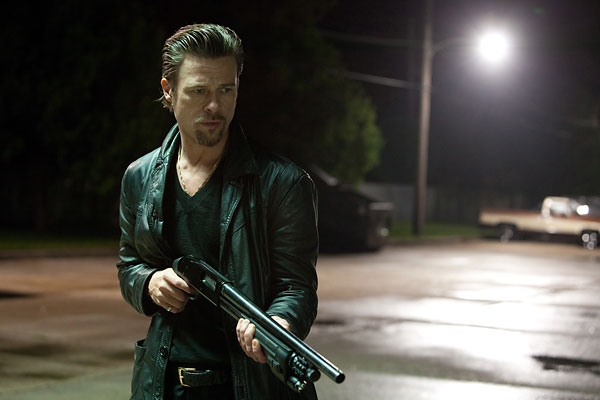 All of these films went home empty-handed when it comes to awards. It seems the jury preferred the more conventional, crowd-pleasing first half of the festival. Almost every major prize was given to a film that premiered on the first five days at Cannes.

Michael Haneke's Amour was probably the only film at the festival that received unanimous praise, and it took home the Palme d'Or. It's Haneke's second Palme in a row (after 2009's The White Ribbon), and only the second time in history a director has won this award for two back-to-back films (Billie August is the other).

The Grand Prix, Cannes' runner-up prize, was perhaps the biggest surprise of awards Sunday. Matteo Garrone's Reality was met with mixed-at-best reviews, but Jury President Nanni Moretti perhaps felt a kinship toward the only Italian director in the Competition. This marks Garrone's second consecutive Grand Prix award after 2008's Gomorrah. 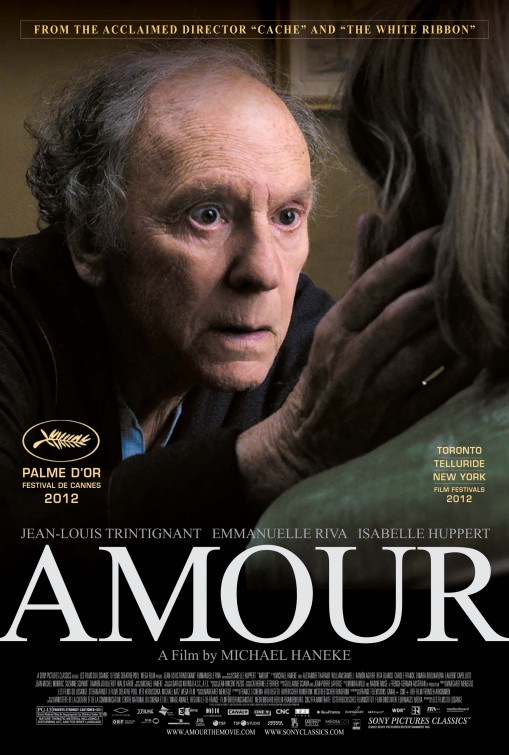 The bronze medal at Cannes is known as the Jury Prize, and it went to Ken Loach for The Angel's Share, a sort of lower-class version of Ocean's 11 (with whiskey!), Loach's film pleased most festival-goers, though few pegged it for a prize.

This wraps up the 2012 Cannes Film Festival. It seems unlikely that any films this year pick up major Oscar buzz the way The Tree of Life and Midnight in Paris did last year, but if the rest of the year is weak, look out for Amour, Jacques Audiard's Rust and Bone (which went home empty-handed), and even Beasts of the Southern Wild, the Sundance prize winner which played out of competition but remains a favorite of all those who see it.