Captain America is the Best Avenger

By: John Gilpatrick | Movie Features | May 4, 2012
The biggest Marvel movie yet is nearly upon us, as The Avengers are ready to storm theaters and bring audiences the comic-book crossover event most fans could only dream of. But with so many heroes, gods and supersoldiers assembling from across half a dozen different movies, the question remains: who’s the best Avenger?

And if you bleed red, white, and blue, there really isn't much of an argument. While the rest of the Avengers crew is off beating up anonymous megalomaniacs, Captain America is kicking Nazi ass. He's both an underdog and unstoppable, and if you don't agree, you might need a shield to the skull. 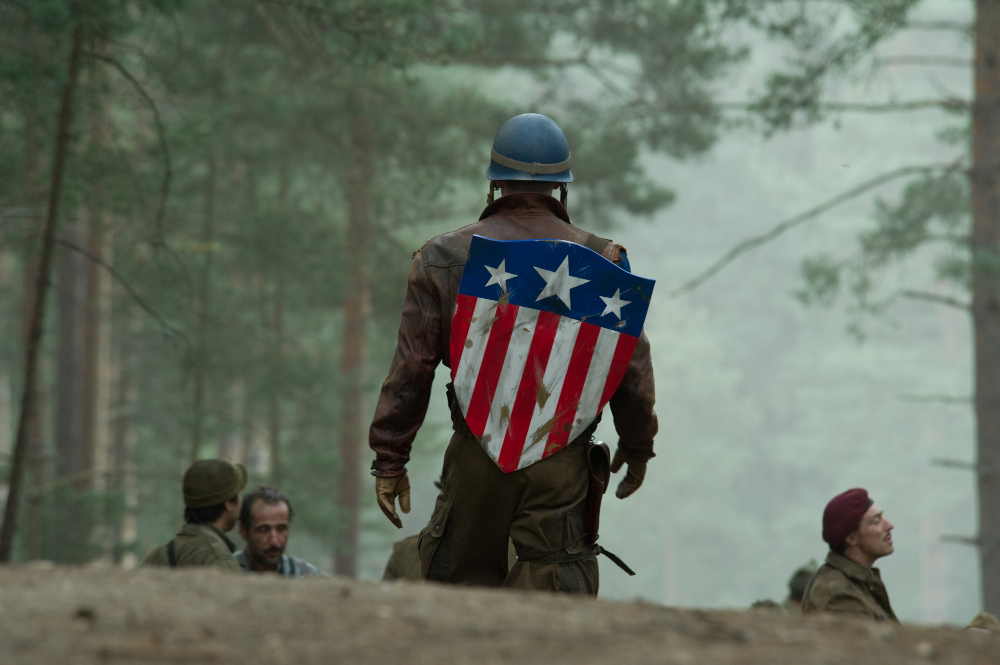 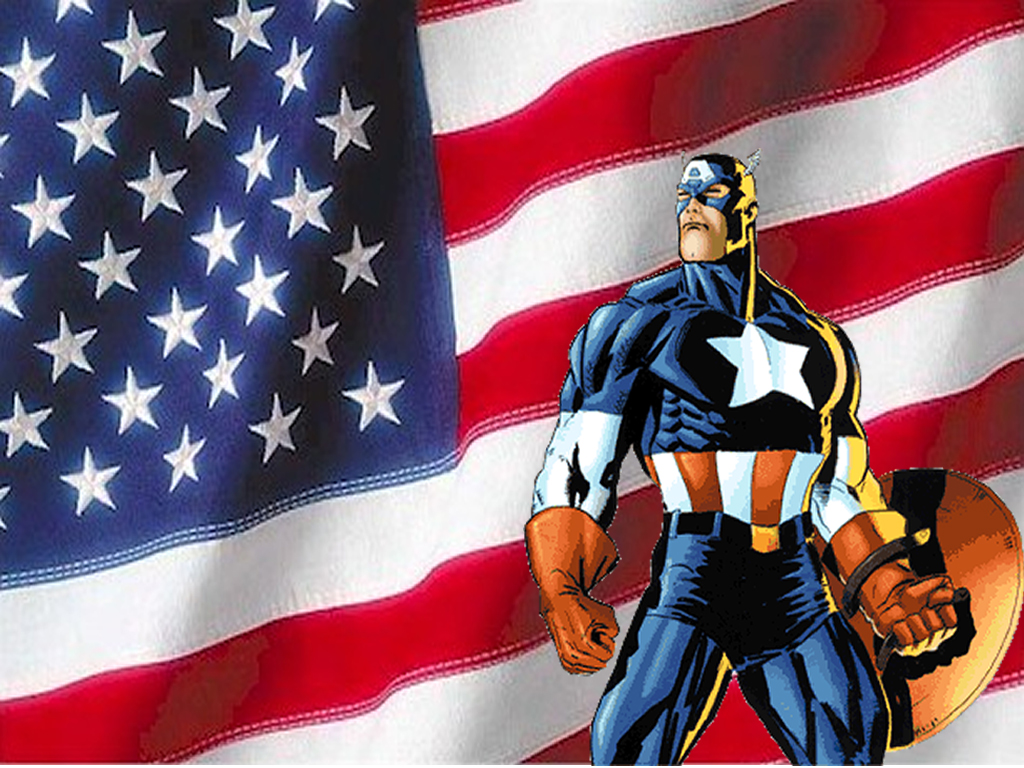 Best Comics Issue/Moment: On the cover of his very first issue, Captain America is punching Hitler in the face, a moment that pretty much can't be topped. Another smaller character moment that stands out, however, goes back to 2005. In House of M #1, the X-Men and Avengers convene to decide what to do about the out-of-control reality-manipulating powers of Wanda Maximoff, the Scarlet Witch. At one point, Wolverine is doing his typical badass routine: Feet kicked up, munching on some pizza (which may or may not have appeared out of thin air, but that's another story). Wolvie's thought: They should kill her. Cap, however, walks over and just sort of glowers down at him. This classic exchange occurs:

It's not a moment of ultimate bad-assery, but it defines Captain America better than perhaps any other. 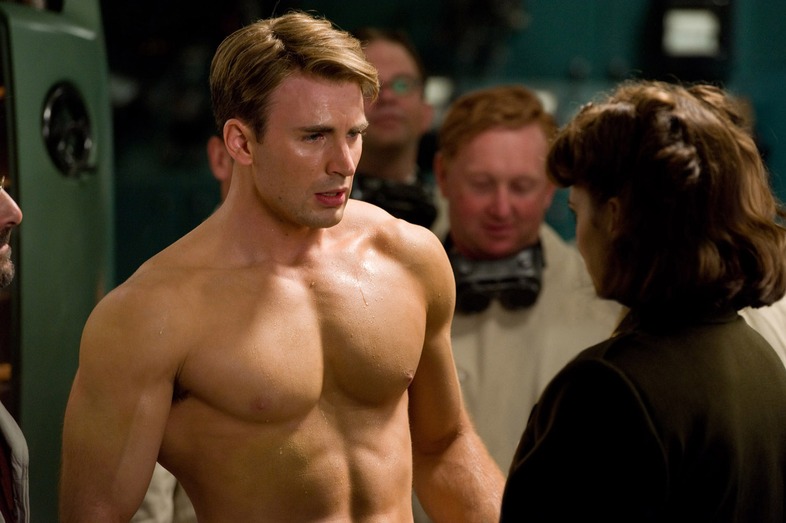 Strengths of the Movie Interpretation: They got Steve Rogers right. Captain America isn’t great because he has powers; he’s not even great because of what he represents. His shield is more iconic than his abilities and, despite the name, his current incarnation doesn't have much of anything to do with United States government.

Captain America is great because he’s an individual. Before getting shot up with Super Soldier serum, he was a scrawny artist from New York. Any propaganda relating to his early incarnation aside, he did not want to serve his country out of vengeance or a desire for glory. He enlisted because helping people and stopping bullies was the right thing to do. Captain America: The First Avenger did a great job conveying the man Steve was before becoming the myth, and it also did a great job showing how the man knew he was capable of more than performing on a stage like a monkey. When it was time to act, he did what needed to be done. It is a very human portrayal of a character that could have very easily gone hokey.

Weaknesses of the Movie Interpretation: There's little wrong with last year's movie interpretation of Captain America. The only potential flaw heading into The Avengers is the open-ended conclusion. Captain America has only just arrived in the present, so he has a long way to go before being fully acclimated to 2012. This could result in an excess of exposition. 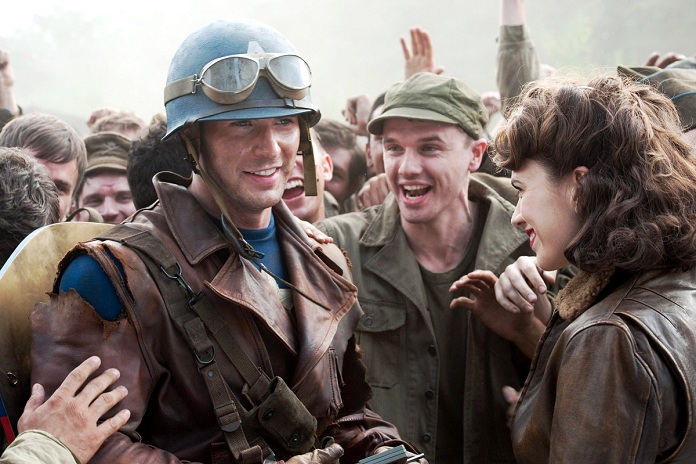 Why Captain America Is the Best: He’s the quintessential hero and has the most heart of any Avenger.
Weaknesses: He has a moral code, which villains could easily take advantage of. Also, his naivete (as it relates to jumping forward in time) could put him behind the curve.

Why Captain America is Better Than Iron Man: Steve Rogers is a better person than Tony Stark. We’ve all seen the clip with Steve asking Tony what he is under the suit and Tony listing off all the reasons he’s so awesome. At the end of the day though, Tony is kind of a sleazy businessman who was born into money and runs a company, at least partially, known for weapons dealing. All his accomplishments have come about spontaneously or as an attempt to prove himself to someone—usually his dead father. Steve has had to work for everything in his life and—at the end of the day—the stronger will and more disciplined man wins out. 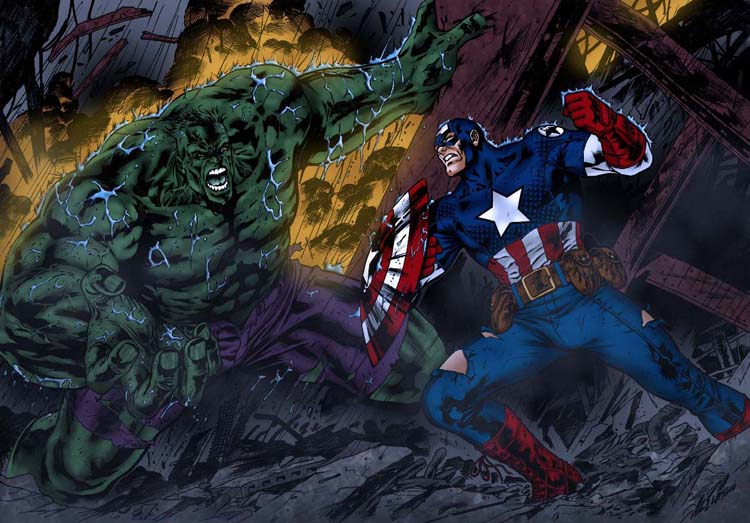 Why Captain America is Better Than the Hulk: One word—willpower. Hulk avoids using his power as much as possible, fearing for those around him. Captain America embraces his gift and uses it for the greater good—always.

One Thing We Hope Captain America Will Do in The Avengers: Show up the others with his virtuousness. Also, kick some ass.