Cate Blanchett is negotiating to star in Disney’s new live-action take on Cinderella. She’ll play the title character’s malignant stepmother Lady Tremaine if negotiations go as planned.TheWrap lets us know that she’d be the first actor to hop on board for the project, to be directed by Mark Romanek (Never Let Me Go).

Blanchett is no stranger to fantasy films, having starred in one of the most popular fantasy trilogies of all time, The Lord of the Rings. The Playlist reminds us, however, that the actress shoots The Monuments Men for George Clooney this spring and likely films additional material for The Hobbit films this summer. In other words, don’t expect Cinderella to get moving too quickly even if Blanchett does commit herself to the project. 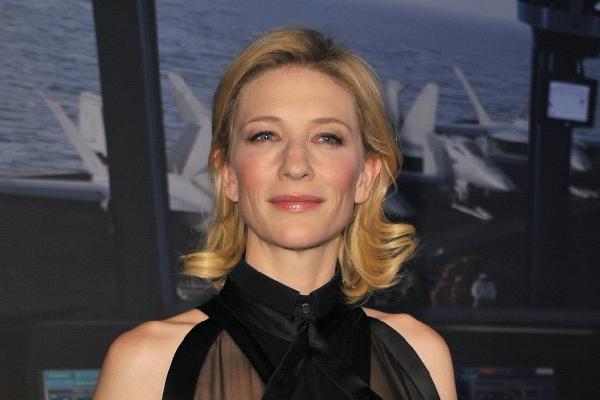 Cinderella has neither a date set for the beginning of production nor a tentative release date. Here’s hoping she doesn’t get to the ball too late.