Oscar-winning actor Christoph Waltz is in negotiations to star in the sequel to 2011's successful reboot of The Muppets franchise. Waltz, best known for his role in the not-so-friendly Inglourious Basterds, would play an Interpol agent (the sequel will be set in Europe).

Muppet films have traditionally featured a hit parade of star cameos, but Waltz's character would apparently be a substantive role, something more along the lines of Jason Segel's protagonist in the 2011 film, rather than just a passing glimpse. According to THR, other major non-puppet characters will include "a Russian femme fatale and a male lead whose intentions are always in question." 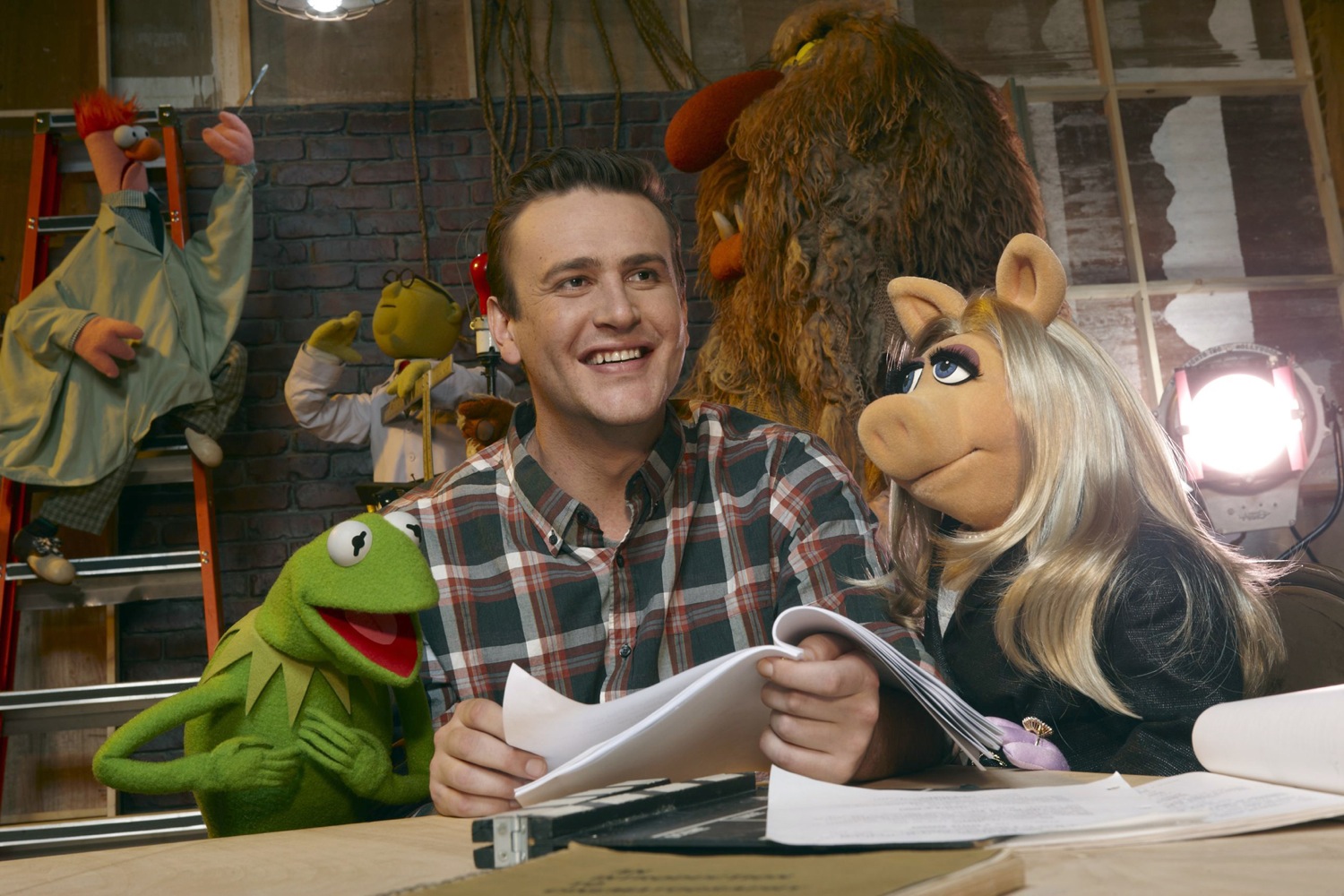 Considering neither Segel nor Amy Adams will be returning for the sequel, it's good that Disney is making sure there will still be plenty of likable talent involved. The international premise also ensures a strong global box-office appeal.

Director James Bobin has already confirmed that he will return for the follow-up, along with screenwriter Nicholas Stoller.