Christopher Eccleston is Malekith the Accursed

Christopher Eccleston will star in Thor: The Dark World as Malekith the Accursed, ruler of the Dark Elves of Svartalfheim in the comics. The casting comes after much speculation that he would indeed be the villain, and it turns out the rumor mill was correct.

Malekith the Accursed is perhaps most known for a story line in the comics in which he uses the Casket of Ancient Winters on Earth. This is the same item (the glowing blue box) that Loki (Tom Hiddleston) used in Thor. No word, however, if that will figure into the plot of "Dark World." 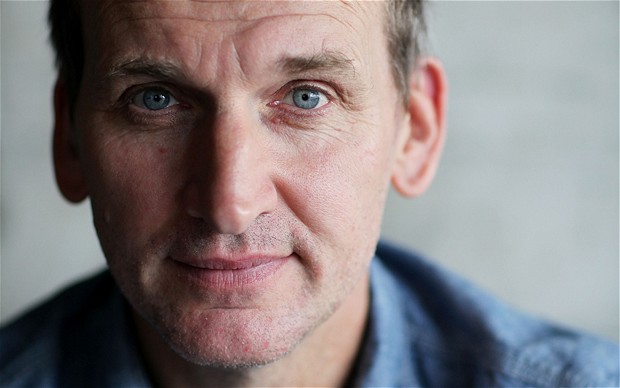 Eccleston, who once held the title of Doctor Who, starred as Nicole Kidman’s husband in the 2001 horror film The Others and, perhaps most notably, in G.I. Joe: The Rise of Cobra. He also starred for Danny Boyle in his films Shallow Grave and 28 Days Later...

Mads Mikkelsen began negotiating to play this part back in May, but he left the film to shoot the television pilot Hannibal.

Thor: The Dark World films later this months and will be helmed by Alan Taylor (television’s Game of Thrones). It is slated to hit theaters on November 8, 2013.