Clark Gregg Talks His Future in the Marvel Universe

If you’re that one person on planet Earth who still hasn’t seen The Avengers, well then I guess I should warn you there are some spoilers below. My advice? Go to your nearest theater, watch the biggest movie of the year and then come back and read this article.

That being said, it’s fair to say that fans of The Avengers and all of Marvel’s lead-up efforts were legitimately saddened at the death of Agent Phil Coulson at the hands of the devious Loki. Clark Gregg’s character had been a reliable presence in Marvel fare such as Iron Man, Iron Man 2 and Thor and as would be expected, a number of people would love to see his return (as difficult as that may be to orchestrate). 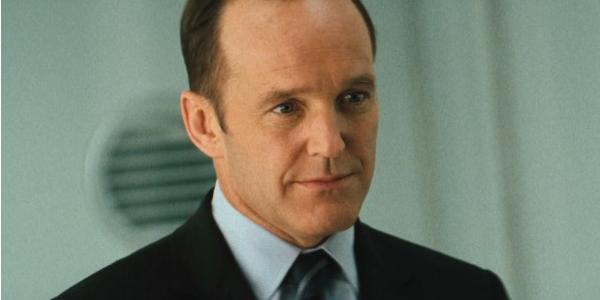 A popular solution is to have the S.H.I.E.L.D. member return as one of the three incarnations of android (and Avengers member) The Vision. Chatting with MTV, Gregg responded to such desires:

"Vision is cool, but I would hate to be any A.I. life form. If I got to come back, I would need to still be somebody who could wisecrack, because my favorite part of the job was that if anybody was going to tease anybody about their diva superhero outfit or whatever, it would be me."

So while it looks like he doesn’t want to be incarnated as some sort of robotic automaton, a slight rework of a popular Marvel character could very well bring back the popular superhero-assembler.

How do you think they should bring back Agent Coulson? Or should they?