Dane DeHaan will play Harry Osborn in The Amazing Spider-Man 2. The Chronicle star, who has been having an incredible 2012 with that film, a supporting role in Lawless and even an appearance in Lincoln beat out a host of other actors for the part of Peter Parker's best friend. 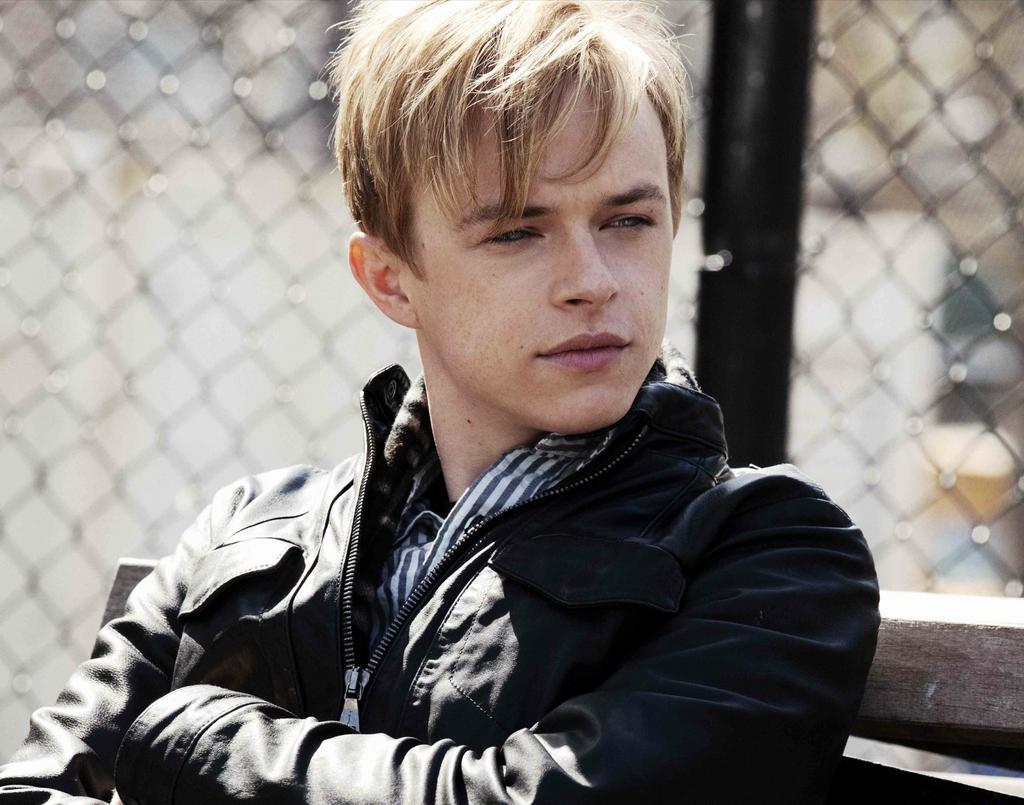 He also attached the following photo of the actor to his tweet.

DeHaan gave an incredible performance in Chronicle; let's just say that if Harry gets to go berserk like he did in Sam Raimi's trilogy, DeHaan should work just fine for this role.

Also new to The Amazing Spider-Man 2 are Shailene Woodley as Mary Jane Watson and Jamie Foxx as the villain Electro. Filming begins after the first of the year as the film aims for release on May 2, 2014.