Sight-unseen skepticism greeted Daniel Craig as he assumed the role of martini-loving spy James Bond, but he won over audiences in Casino Royale. As his third Bond film Skyfall debuts in November, we learn that we can expect two more Bond films in his arsenal.

James Bond fan site M16 reports that Craig is under contract to star “in at least five films in the EON Productions series.” EON began writing the screenplays for Craig’s remaining two Bond films, but the actor expressed that he won’t sign on for more work until after the year is over. 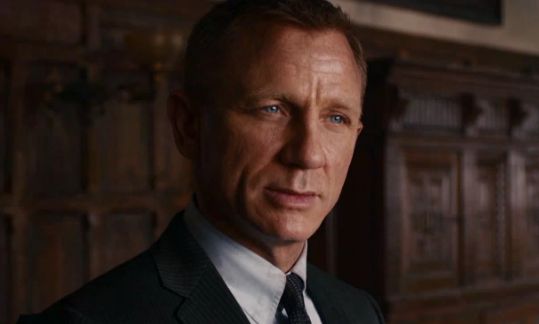 Skyfall, Craig's third adventure as the man with the license to kill, hits Nov. 9.