By: Josh | PC News - PS3 News - Xbox 360 News | June 5, 2014
From Software is hoping you are prepared to die some more since Dark Souls II will be seeing some DLC treatment. The Lost Crowns DLC is a three piece saga that will run for $9.99 separately or you can take advantage of the season pass and get a small discount for a grand total of $24.99. The first piece of DLC is called Crown of the Sunken King which is scheduled to release soon on July 22nd. This will be followed by Crown of the Old Iron King on August 26th and concluded by Crown of the Ivory on September 24th. 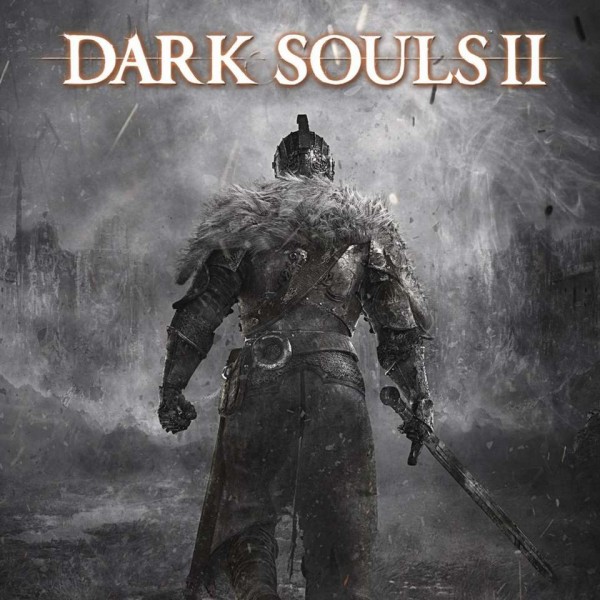 The description for the first piece is as follows:
Crown of the Sunken King, the first chapter in the trilogy, sends players on a journey to reclaim the crowns that Drangleic’s King Vendrick once owned. Crown of the Sunken King features an entirely different world within the Dark Souls II universe, where stepped pyramids span a vast underground cavern. It is said that one of the ancient crowns lay buried deep within these dark caverns; but surely such a valued item cannot sit unguarded. Players that seek adversity and glory will be rewarded with a crown that holds the strength of lords from times long past.
The DLC is set to release for Xbox 360, Playstation 3 and PC, to hold you off until it releases is this wonderful trailer about how much you are going to die…again.