David Yates is set to direct the pilot for a new drama called Tyrant, which will air on FX. He is known to some as the director for the past four Harry Potter films and will replace Ang Lee as the director on this new high profile drama. Ang Lee was set to direct but had to recently back out of the show due to personal reasons that have not revealed. The show has a few high profile executive producers, Craig Wright from Six Feet Under and Howard Gordon and Gideon Raff, who currently work on Homeland.


Tyrant follows an American family drawn into the dealings of an unstable Middle Eastern nation. The pilot is set to film in Morocco and is expected to become an ongoing series following the premiere of the pilot. Yates (a native to Great Britain), was responsible for directing the popular miniseries State of Play, which was turned into an American film starring Russell Crowe. He also directed the HBO film The Girl In The Cafe. There is no news yet of a premiere date for the pilot or casting news, so stay tuned for more info. 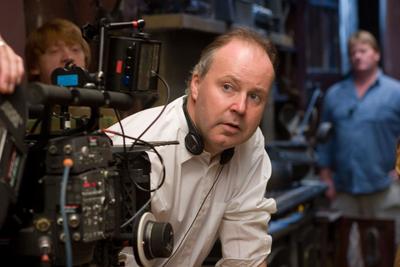