Is This DC Management Reshuffle Just In Time To Save The DCCU?

The DC extended universe is really starting to pick up, with all the new SDCC trailers sparking hysteria from the fans, and alongside that there’s been a bit of a management reshuffle at DC HQ too!

Geoff Johns, the heretofore Chief Creative Officer at DC Entertainment, has now added President to his title! Rather than switching jobs completely, he’s just added this presidential role to his already full plate.

Johns now reports to President Diane Nelson, who is also the Chief Content Officer of Warner Bros. Interactive Entertainment … the command structure is a little confusing sure, but we have faith that Johns will steer DC right! 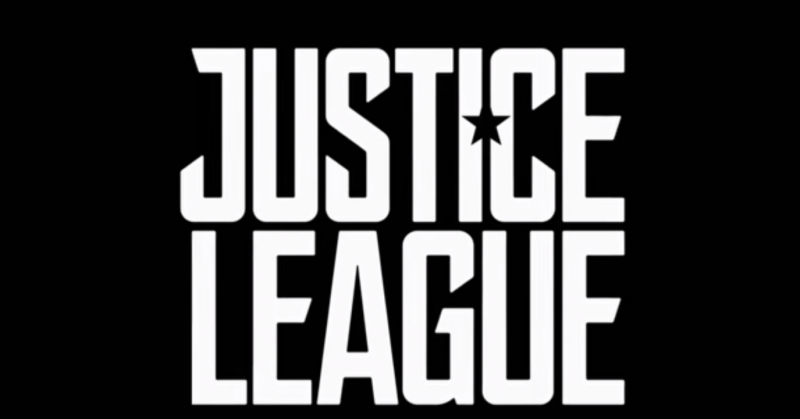 According to ComicBook, producers on the Justice League set confirmed this news, alongside the rumors that Johns is writing the future solo Batman film with star Ben Affleck. Johns’ role overseeing the DCCU reportedly expanded during Suicide Squad post production, and he has a big part in both the Wonder Woman and Justice League films.

This news is promising for those fans clamouring for the DCCU to take a different direction after Man of Steel and Batman v. Superman’s less than stellar reception. If the SDCC trailers are anything to go by, Johns’ influence on the upcoming films is certainly positive!