December Oscar Predictions: The Calm Before the Storm

Today, the New York Film Critics Circle will lead the charge into the 2013 Oscar race with its announcements of the greatest achievements in filmmaking this year. And with every major 2012 film now having been screened for critics, it seems like an appropriate time to dust off the old Oscar predictions.

Each week, we'll dig a little deeper into one of these categories, in order to help with your predictions and to let you know what you ought to catch up with. All predictions are in alphabetical order, not by likelihood of nomination.

In the comments, let us know what do you think of our early picks. 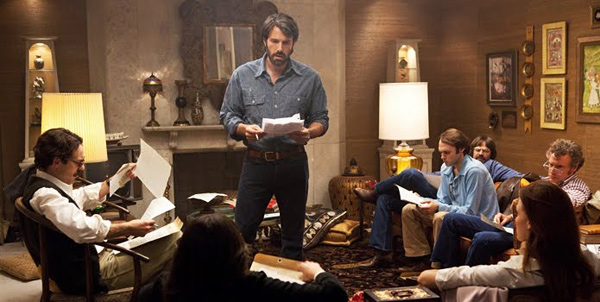 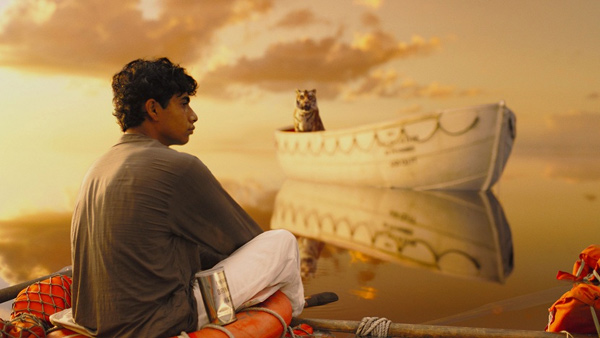 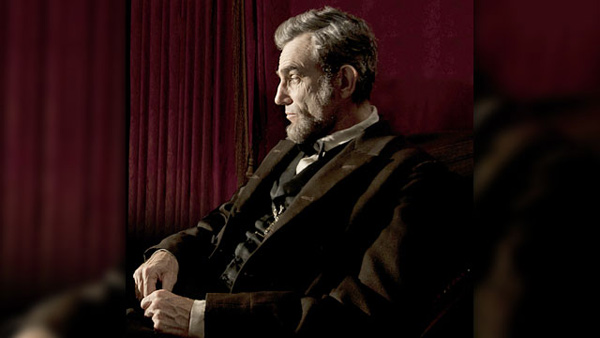 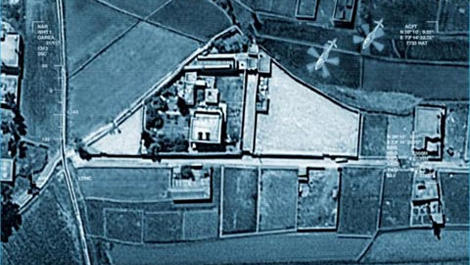 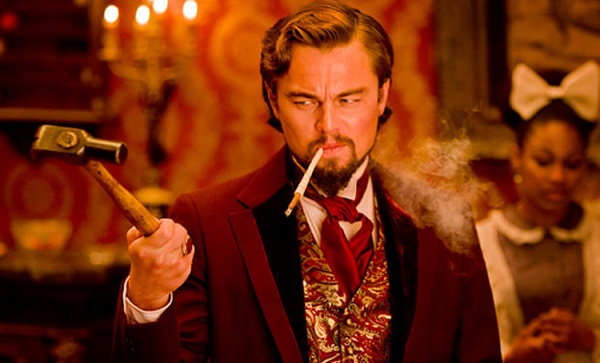 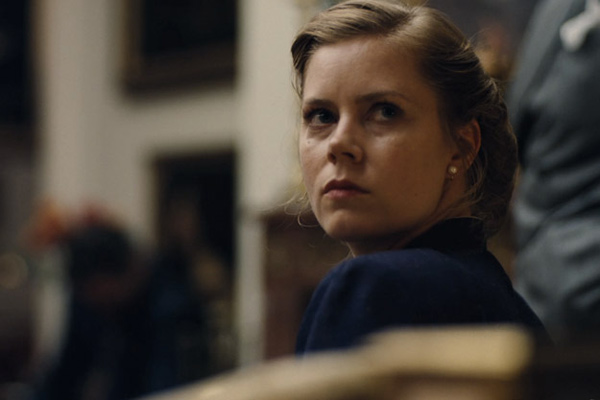 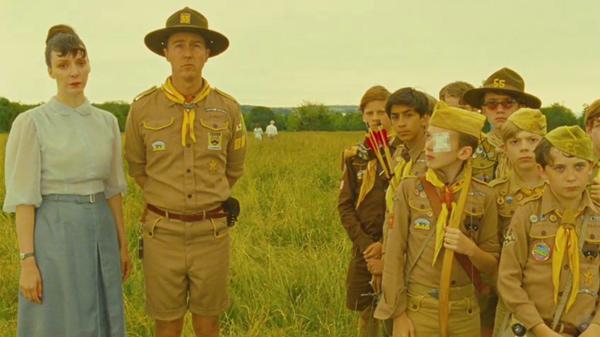 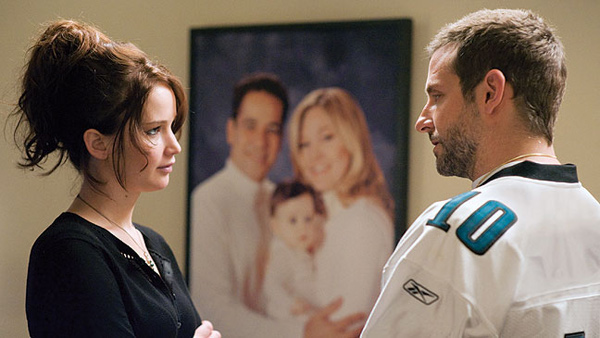