By: Josh | PC News - PS4 News - Xbox One News | July 30, 2014
It seems like the perils at Crytek have not seen much improvement. Deep Silver  has taken the intellectual property as well as all related assets from Crytek UK studios for Homefront: The Revolution and passed it onto a brand new studio. Crytek has had a rough few months and many reports stating that along with losing their game director, production of the game had completely stopped.
A quote came out from Deep Silver's CEO Dr. Klemens Kundratitz that stated,"We strongly believe in the potential of Homefront: The Revolution and trust in the new team to continue the path they have been walking in the last years." 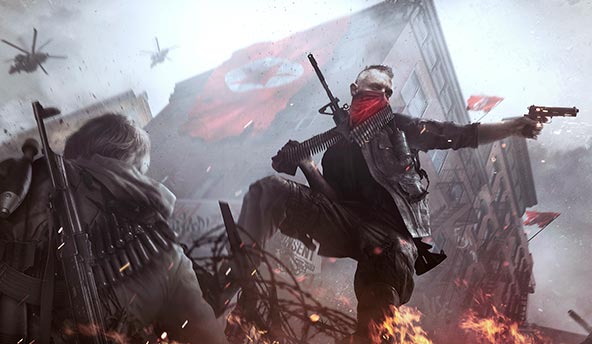 The game has now transferred to a new Deep Silver Studio stationed in Nottingham known as Dambuster Studios. The studio is made up of fresh new talent as well as some from some folks from Crytek UK. We will update the story when and if more information becomes available.