Denzel Washington certainly has a great deal on many fine actors working today. Existing as a solid draw for the majority of his 30-year career, he has enjoyed stints on the small screen and on the large, in comedy, drama, biopics, thrillers, action and everything in between. As of late, however, he has veered toward starring primarily in that latter genre, becoming one of the most popular and commanding action stars of the aughties. His badass persona was one earned, not bestowed.

If there was one role in particular that truly cemented him in that league, it would have to be his Oscar-winning turn in Antoine Fuqua’s 2001 police thriller, Training Day. Ever since, his larger-than-life portrayals are as iconic as they are wildly entertaining to behold; there is nothing like Washington in peak, ass-kicking, too-cool-for-everything form. As is the case for his overall filmography, Washington’s action roles fall on both sides of heroic and villainous and some that blur the lines of justice all together. With his latest actioner Safe House now in theaters, Player Affinity is going to answer once and for all the burning question: is Denzel Washington a better hero, or a better villain?

Thankfully, his famed role in Training Day as crooked cop Alonzo Harris did not typecast Washington as a baddie, but rather made him the go-to-guy for anyone wanting an acting tornado to amass on screen. One of Washington’s frequent collaborators is the younger brother of Ridley Scott, Tony, who has directed the man in five films including Crimson Tide, Man on Fire, Déjà Vu, The Taking of Pelham 1 2 3 and Unstoppable. In all cases he is the everyman, superman. Scott loves himself an all-American hero and he also loves himself some Denzel, so the consistent types of characters he plays under his watch are not surprising. Most of these roles, however, I find to be among the most forgettable of the actor’s resume – more popcorn coolness and less edgy grit.

While combing Washington's résumé, I had to do a double-take when considering certain roles. Not the ones where he plays an anti-hero per se, but rather the ones where he gave such an electric performance and oozed such dominance on screen (The Hurricane, Malcolm X to name a few) that it slipped my mind that he was in fact strutting the right side of the line. At the same time, that is not to say his full cinematic history is spick and span. Dopey thriller Out of Time and the hugely wrong-headed John Q spring to mind, but when considering the hero/villain debate it raises an interesting query as to if those flicks could have benefited from a reversal of moral motives. Wishful thinking perhaps, but what do the numbers say? 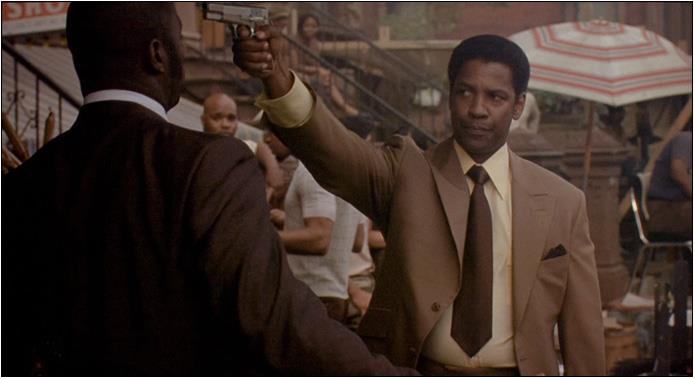 Clearly there is not much of a competition when it comes to the ratio of heroic to villainous roles, but that is not the question we’re posing here today. The inquiry is: which type of character does he play better?  From an awards perspective, the case is tied.  He has one win each for portraying an individual of questionable moral character (Training Day) and one showing his nobler side (Glory). When looking at the financial performance of his films in this light, all but one of his non-heroic roles fell below his average final gross of $47.1 million. But when discounting the success of Washington’s films prior to his stardom, nearly all of his movies (regardless of his character’s motive) has grossed well above that mark.

Also of little help are the opinions of critics (did I just insult myself?). Although Washington’s movies are generally well-received, approval is all over the board when looking at the type of character he portrays. Things lean a bit more towards to the Mr. Hyde of Mr. Washington after delving into the thoughts of the average movie-goer. On The Internet Movie Database, his villainous roles all land in the 10 highest-rated of his career (though his highest is Glory, which is anything but). 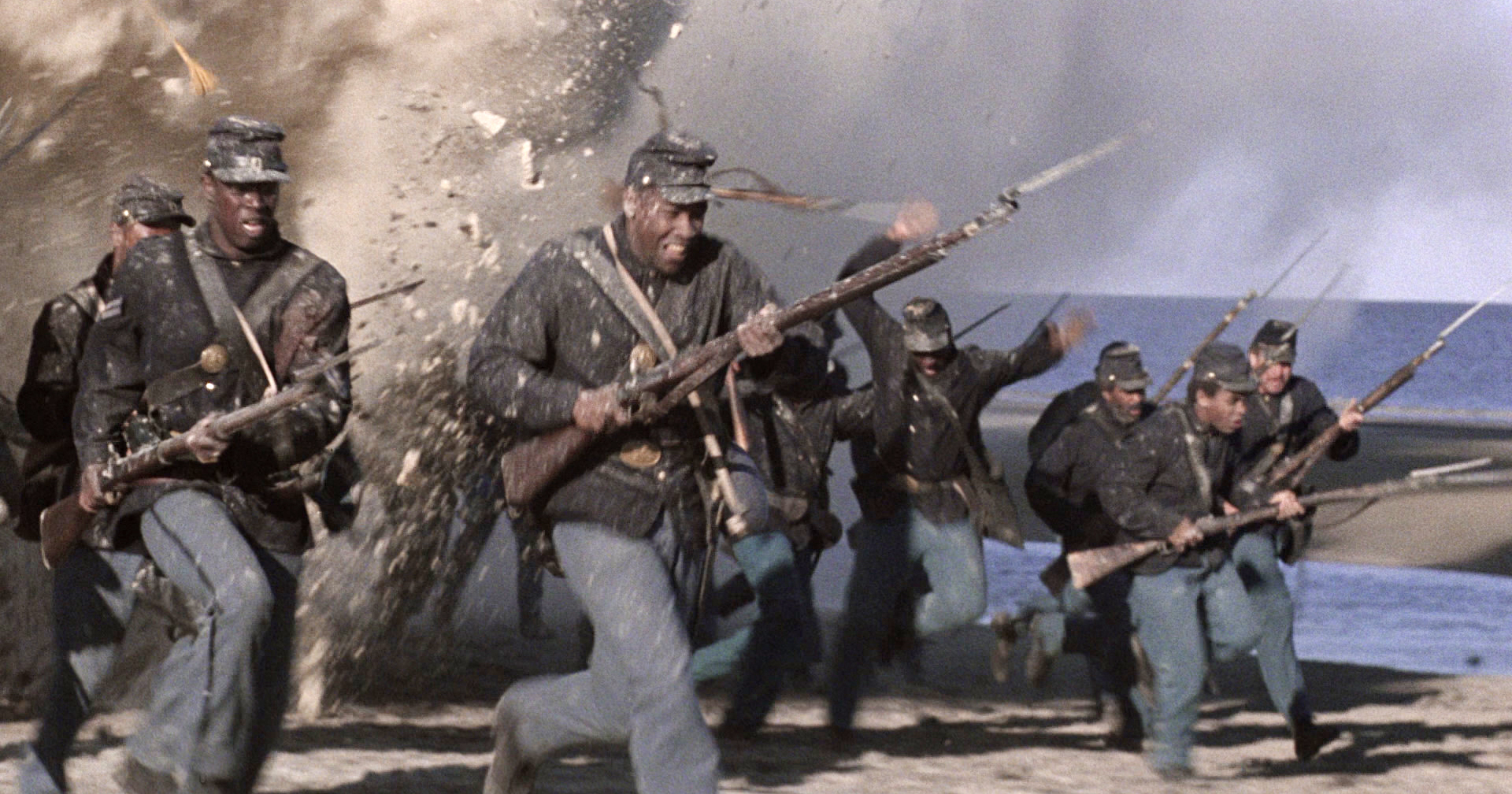 When all's said and done, people seem to like Washington tear up the screen in brutal, maniacal fashion, but he made his career by portraying the all-American hero. An intense, commanding one, but a hero nonetheless. Yet I’m putting my foot down. I say it’s better when Washington goes antagonistic, and for the following reasons:

1. His ultra-cool, larger-than-life acting style makes for a great, intimidating bad guy.
2. The roles he has chosen in that vein have been complex; we root for him even though we shouldn’t.
3. Washington doesn’t get to do it much, so when he does, it’s an entertaining treat (the forbidden fruit always tastes sweeter).
4. When he’s the baddie, it makes way for another solid lead to enter the picture as the protagonist (Ethan Hawk, Ryan Reynolds, Russell Crowe, etc.).
5. He uses more guns (Come on, one of these is allowed to be superficial).