By: Jeffrey Dy | PC News - PS3 News - PS4 News - Xbox 360 News - Xbox One News | December 7, 2013
Bungie has recently announced a new release date for their highly anticipated shooter, Destiny. Originally supposed to come out sometime in the spring, the game is now set for a September 9, 2014 release on Playstation 4, Playstation 3, Xbox One, Xbox 360, and PC. I guess one of these games had to get a special release date like 9/9/2014 before something else does. The announcement of a later release also means a delay with the beta too because that is coming out in sometime in the summertime. The beta is still coming out first on the Sony consoles as announced from the Playstation 4 launch event a few weeks ago. 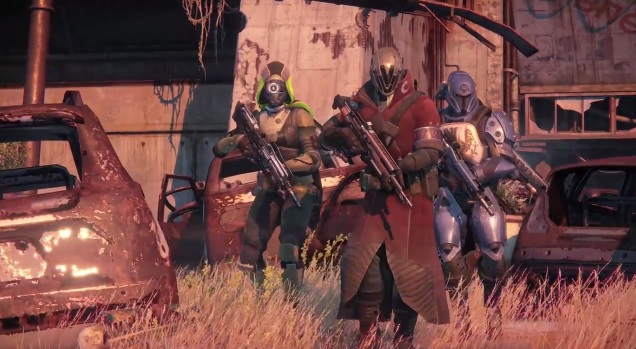 The September release for Destiny also means Respawn's Titanfall is the only anticipated shooter to get in the springtime for now. Also, it will be interesting how Activision will tackle two big shooter releases in the fall with both Bungie's and the next Call of Duty that will be likely released in November 2014. A new trailer for Destiny will be shown later today on Spike's VGX Awards as we have a full recap of which games won and new announcements that impressed us the most.
Still excited for Bungie's new franchise despite the longer wait? Let us know in the comments below.